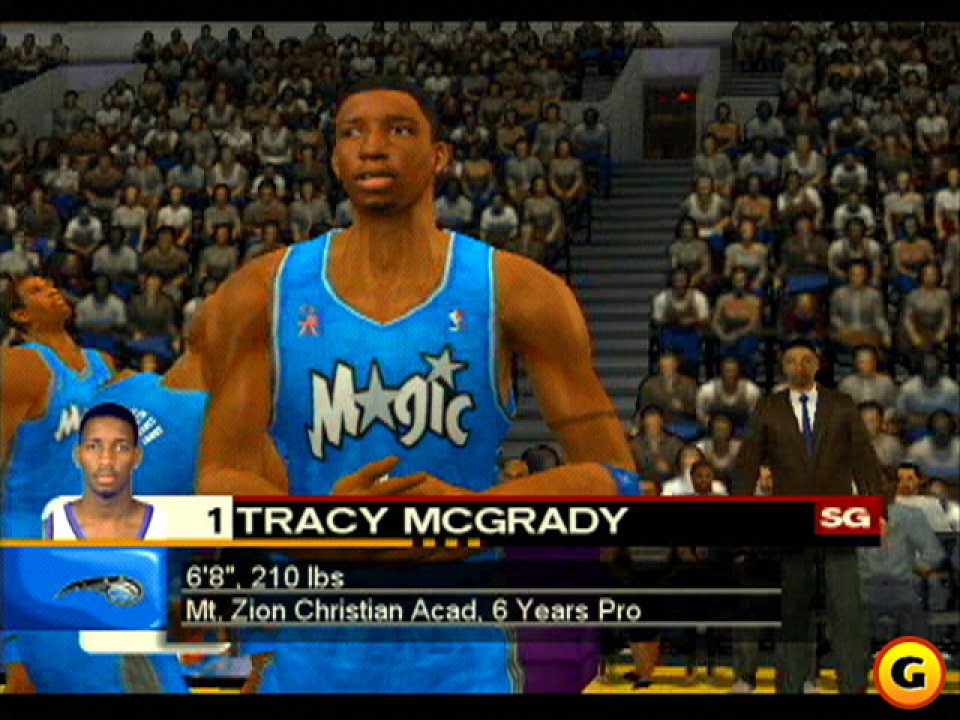 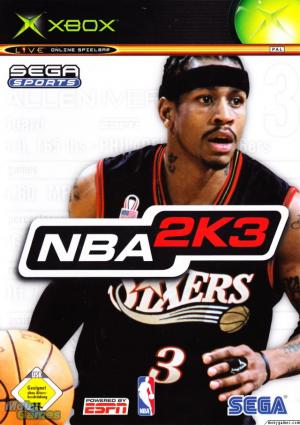 NBA 2K3 is a basketball video game released on October 7, 2002 for the Nintendo GameCube, October 8, 2002 for the PlayStation 2, and October 9, 2002 for the Xbox. It was published by Sega and developed by Visual Concepts. It is a part of the NBA 2K series. Again, like the previous games, Allen Iverson of the Philadelphia 76ers is the cover athlete. This is the last game in the series to be released for GameCube and the fourth installment in the series overall. 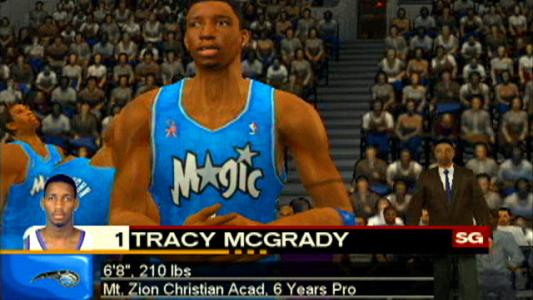