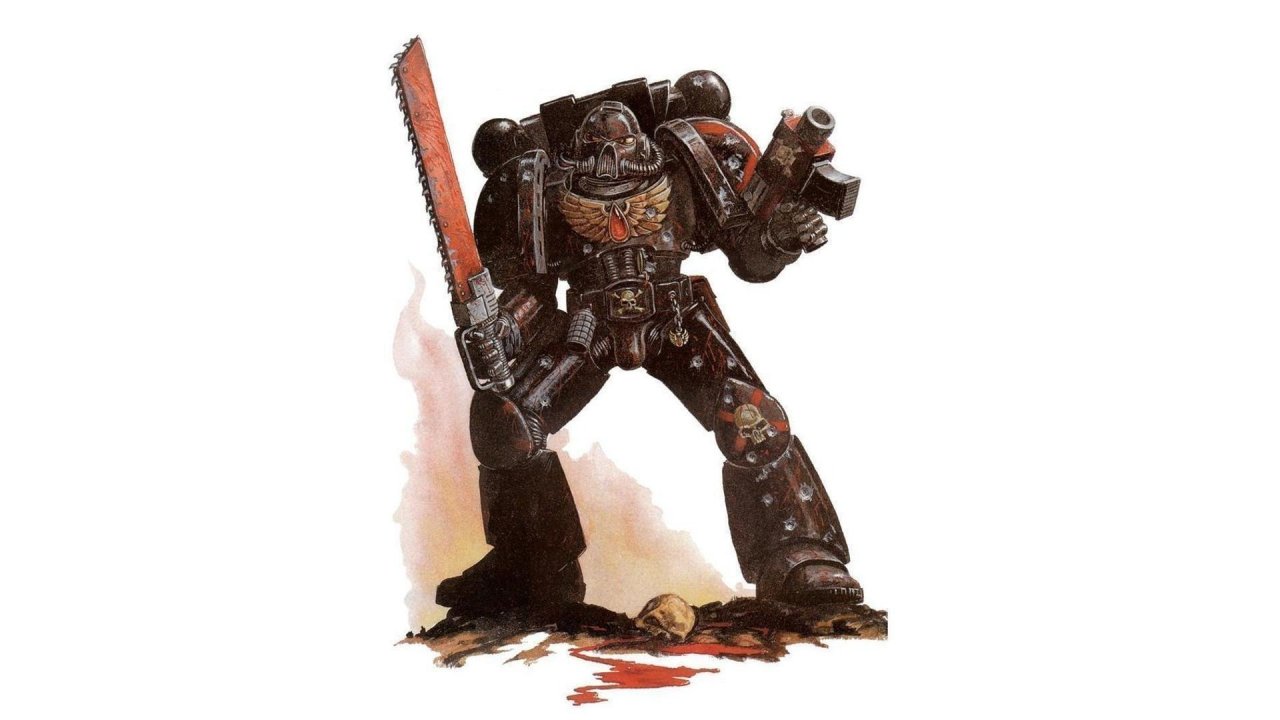 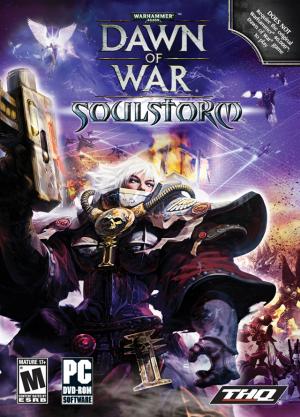 The Kaurava conflict began after a sudden appearance of a Warp Storm near Kaurava IV. The nine races were drawn to investigate the system with their own fleets and conflicting intentions. However, the Warp Storm wreaked havoc on their navigation interfaces, stranding them on the four planets and three moons of the system. The nine factions are then forced to battle between planets to ultimately conquer the planetary system and discover the reason for the warp storm. The reason for the Warp Storm, as explained after the conquest of Chaos Forces, began with an ignorant Imperial Guardsman with latent psyker genes who was whispered to by the Chaos Gods, telling him to prepare a ritual. His actions unknowingly summoned the Alpha Legion to the Kaurava System, thus starting the conflict. 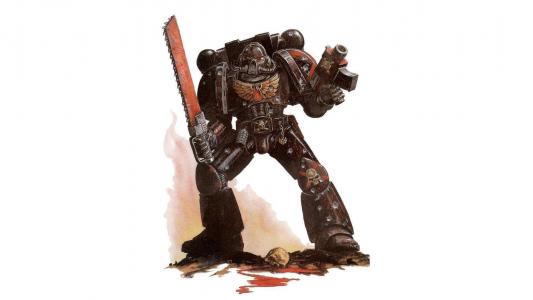 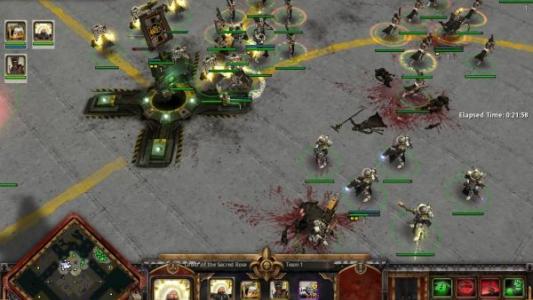