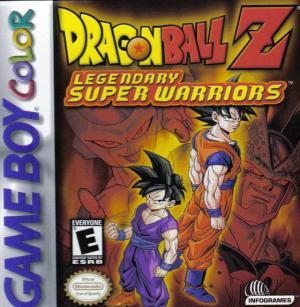 Dragon Ball Z: Legendary Super Warriors is a mixture of a card game and a turn-based fighting game for the Game Boy Color. The game is played with original in-game cards for attacks, techniques and support items and initially has only two modes trade and story. Legendary Super Warriors’ story spans from the Saiyan saga to the end of the Buu Saga. Once beaten, a battle mode is unlocked, allowing players to square off with random enemies. Once the game is beaten, any character is usable in any battle, such as Frieza vs. Cell.