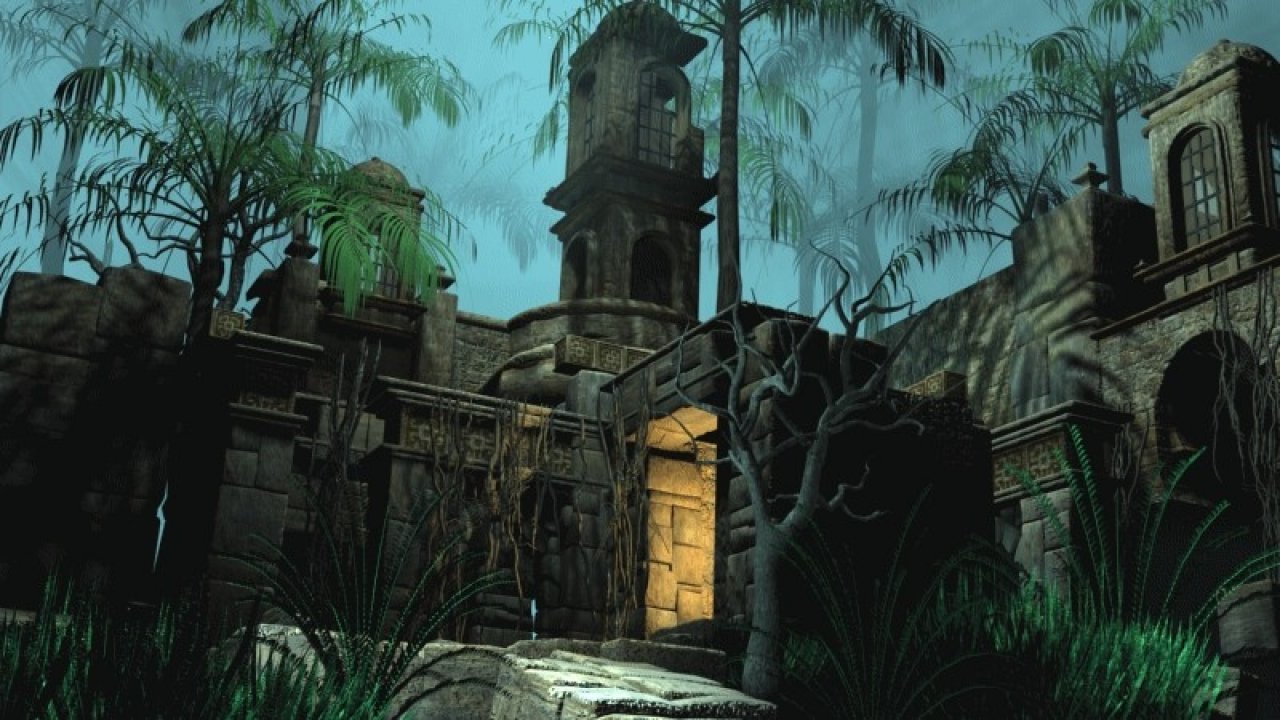 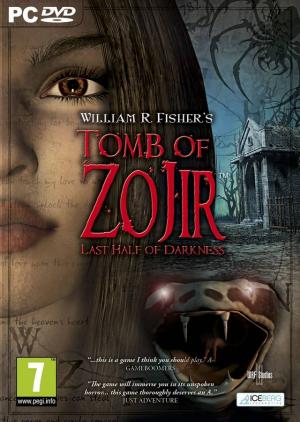 Last Half of Darkness: Tomb of Zojir

The darkness has descended upon Louisiana, where the treasures from the gypsy's lair are still hidden, when a mysterious book is found in the tiny town of Shadowcrest. Perhaps a book that should never have been opened. A book with pages that chart the passage to the Isle of the Dead... Shrouded among fog and lore, legends of the Island speak of the strange ghosts that live there and the creatures of the dead hiding in the shadows; feeding on sailors foolish enough to beach upon the dark shores. Although stories of great treasure surround the island, it is also rumored that the isle holds the origin for a great darkness inside an ancient temple built centuries ago. Use your experience in the dark arts and science to uncover the true origin of the last half of darkness 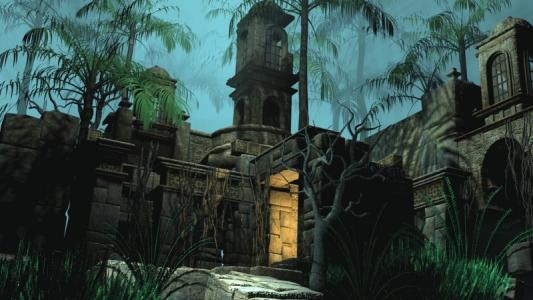