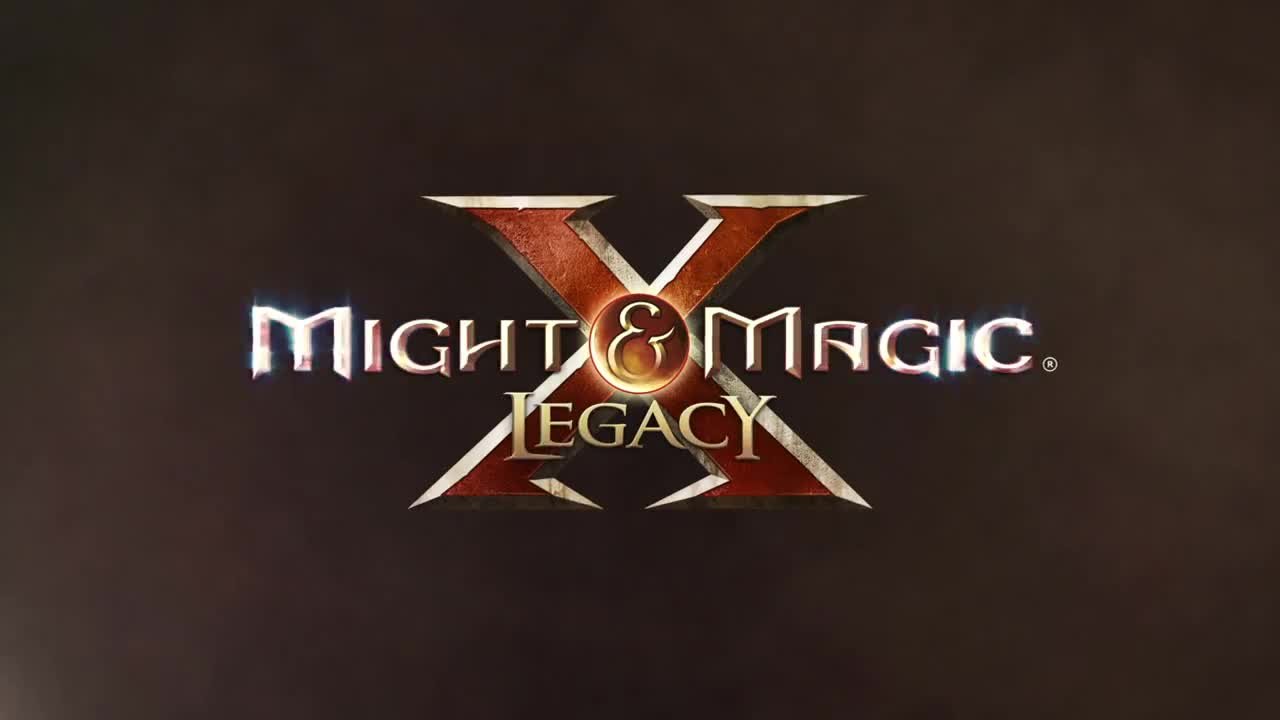 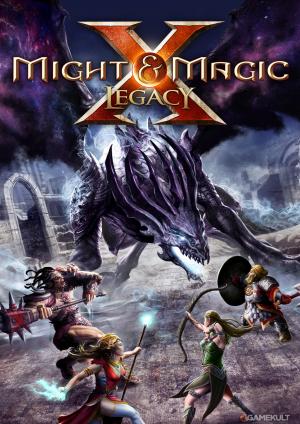 In the wake of the spectacular events in Might & Magic Heroes VI, you will play in a party of four adventurers entangled in intrigue and political machinations unfolding in and around Karthal. The city, on the verge of secession, is prey to competing factions vying for its control. Your actions will determine the fate of the city. Might & Magic X Legacy is an authentic solo experience in the classic first-person RPG genre. Create and lead your group into an exciting world and battle powerful mythical creatures while collecting ancient magical treasures. Through a turn-based gameplay system, defeat creatures and bosses to accomplish unique quests and make your way through dangerous dungeons, cities and labyrinths full of traps. Dive into vintage Might & Magic and play old school, new rules! 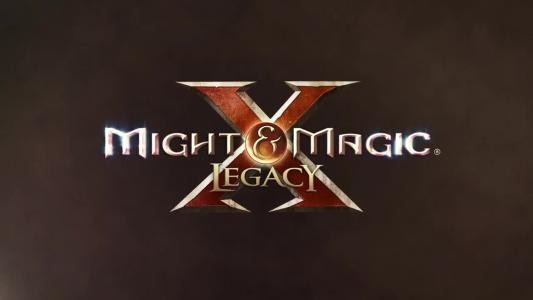