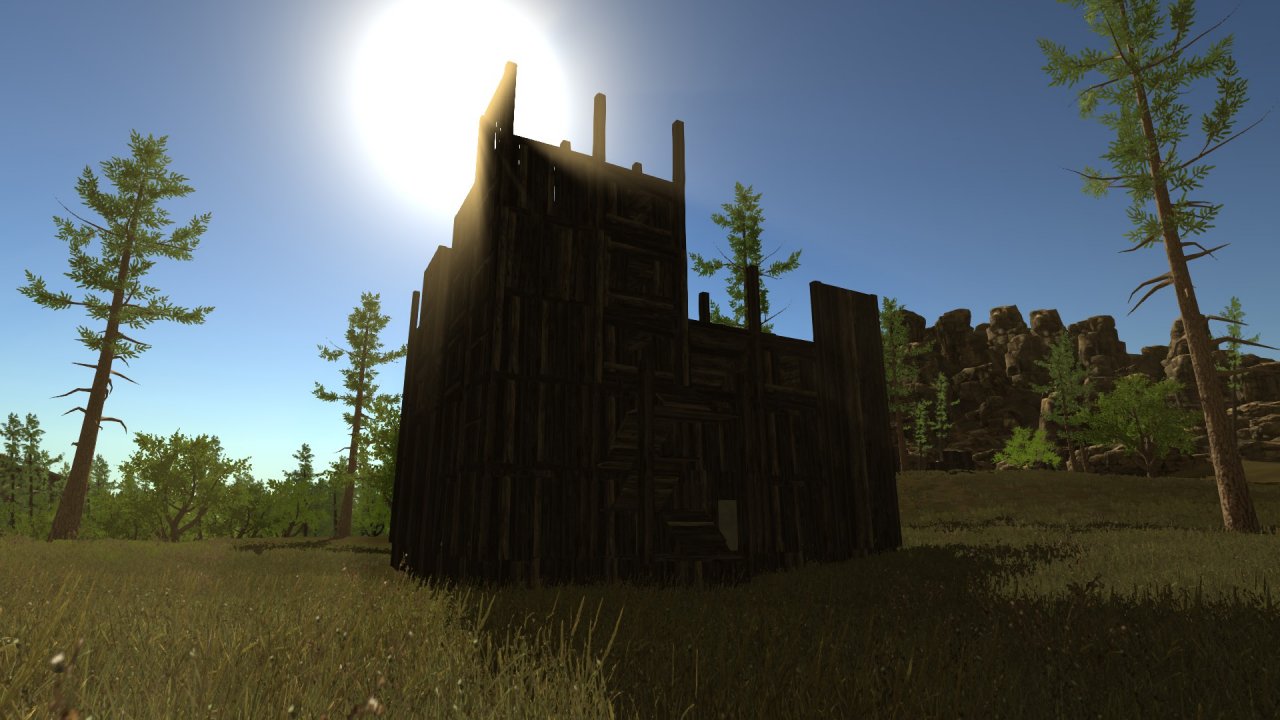 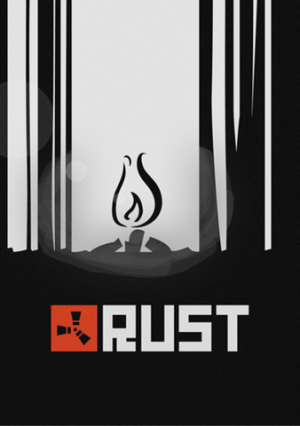 Rust is a survival game created by Facepunch Studios. Inspired by games like DayZ, Minecraft and Stalker – Rust aims to create a hostile environment in which emergent gameplay can flourish. The aim of the game is to survive. To do this the player should gather resources. Hitting a tree with a rock will give you wood, hitting a rock with a rock will give you rock and ore. You can then craft a hatchet from the wood and rock, allowing you to gather faster. You can go out and hunt a variety of wildlife such as boars, chickens, rabbits, bears, wolves and deer. Once you have killed an animal you can butcher it to gather its meat and skin. You can craft a fire using wood and cook the meat inside the fire. Then you can eat. You face two major dangers in game. Rust is a multiplayer game, so there will be other players trying to survive in the same way that you are. Unfortunately for you they can find you, kill you and take your stuff. Fortunately for you – you can kill them and take their stuff. Or maybe you can make friends and help each other survive. Rust’s world is harsh – so you might need to make friends to survive. The environment is not kind. Bears and wolves will chase and kill you. Falling from a height will kill you. Being exposed to radiation for an extended period will kill you. Starving will kill you. Being cold will kill you. 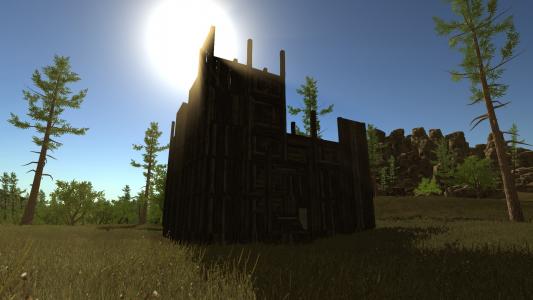