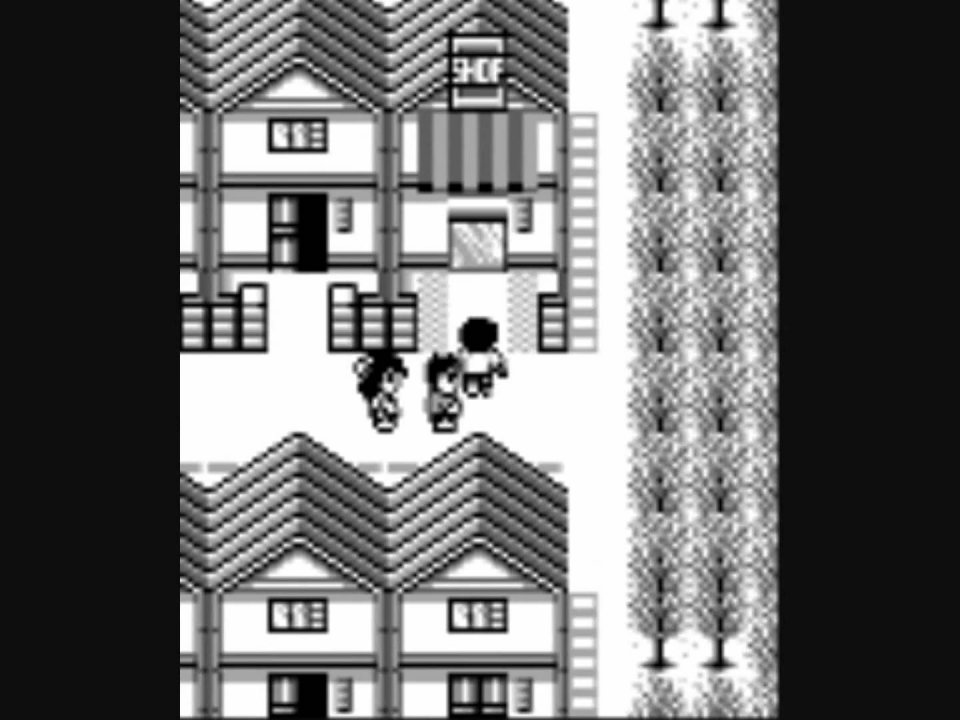 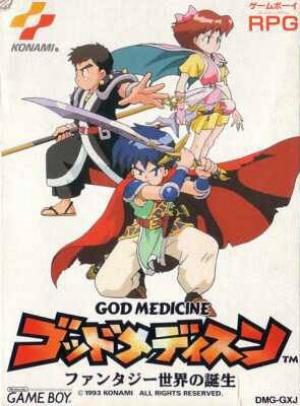 God Medicine: Fantasy Sekai no Tanjou is a fantasy RPG for Game Boy. Overview The story in God Medicine is heavily metatextual. It concerns a video game company called Phantom, which is hard at work on its newest Role Playing Game venture. Suddenly, the entire company is destroyed. Three hardcore RPG fanatics embark on a quest to discover what happened to Phantom, and find that a demon from their game's world is responsible. Release History God Medicine: Fantasy Sekai no Tanjou was released only in Japan, on July 20, 1993. An enhanced version called God Medicine Hukkokuban was released in 1999 via Nintendo's "Nintendo Power" downloadable game service. It included, among other things, a bestiary and support for the Super Game Boy. 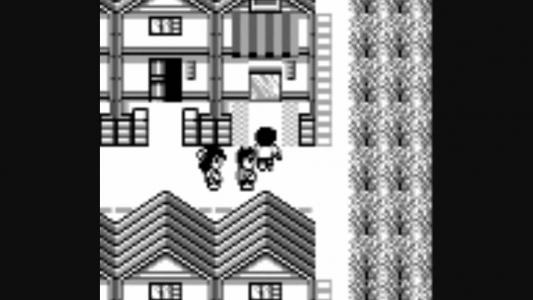