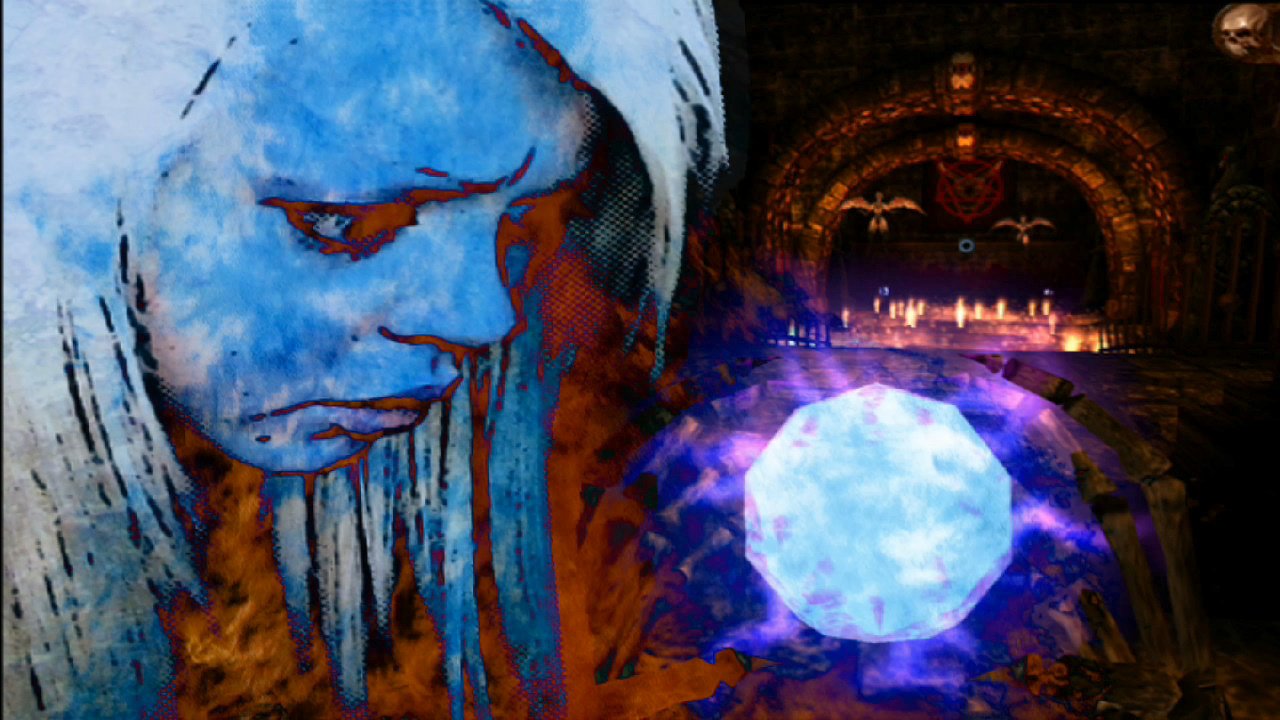 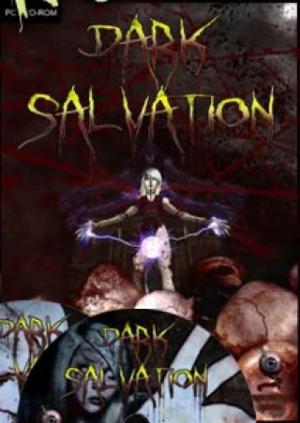 Dark Salvation is about a dead woman named Talia who becomes possessed with an object called the Spirit Crystal. Her parents released the Lucafix demon through one of their cult meetings and she has been pulled into the Underworld to purge it of evil. Experience fast paced, old school FPS action at its scariest. Face multiple monsters within dozens of indoor, outdoor and underground levels. Wield a deadly arsenal of weaponry in which Talia can cast magic spells from each weapon. 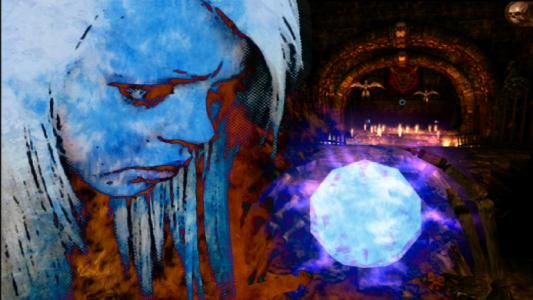