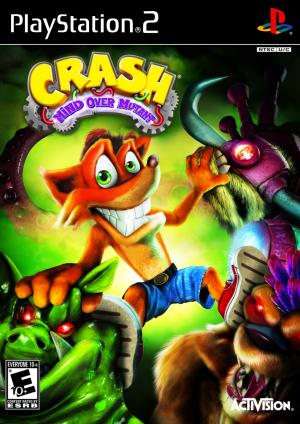 Crash: Mind over Mutant continues the storyline of its predecessor, Crash of the Titans. The Titans from the previous game has broken free from Dr. Cortex' control and has settled down on various places on the Wumpa Islands. But Cortex has teamed up with Nitrus Brio to develop a device which can control both the bandicoots and the Titans. Now Crash and his friends must find out where Cortex is hiding and stop him before he can act out his devious plan. Crash can use a light-powered attack to defeat smaller enemies, but for bigger enemies, a more high-powered attack is needed. Crash can also block and dodge attacks. Just like in Crash of the Titans, Crash can take control of the Titans which he encounters. But this time he can take the Titans with him and use them when he needs it. As Crash defeats more and more enemies, he can upgrade both his own attacks and the attacks of the Titans in his possession. The Co-Op Experience: Your co-op partner is Crash's sister, Coco, playable for the first time in the cooperative mode. Not only does Coco make the game more inviting to pick up and play, she also brings with her a new tactile "treasure hunt" ability where one co-op partner can "jack" on the other and ride as gunner, using different ammo. 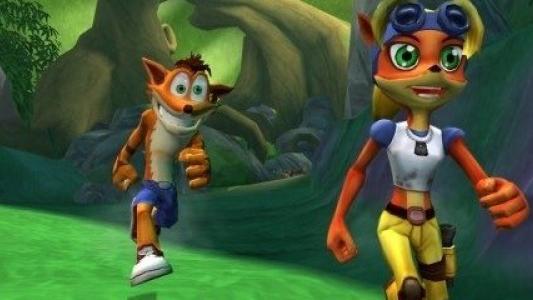