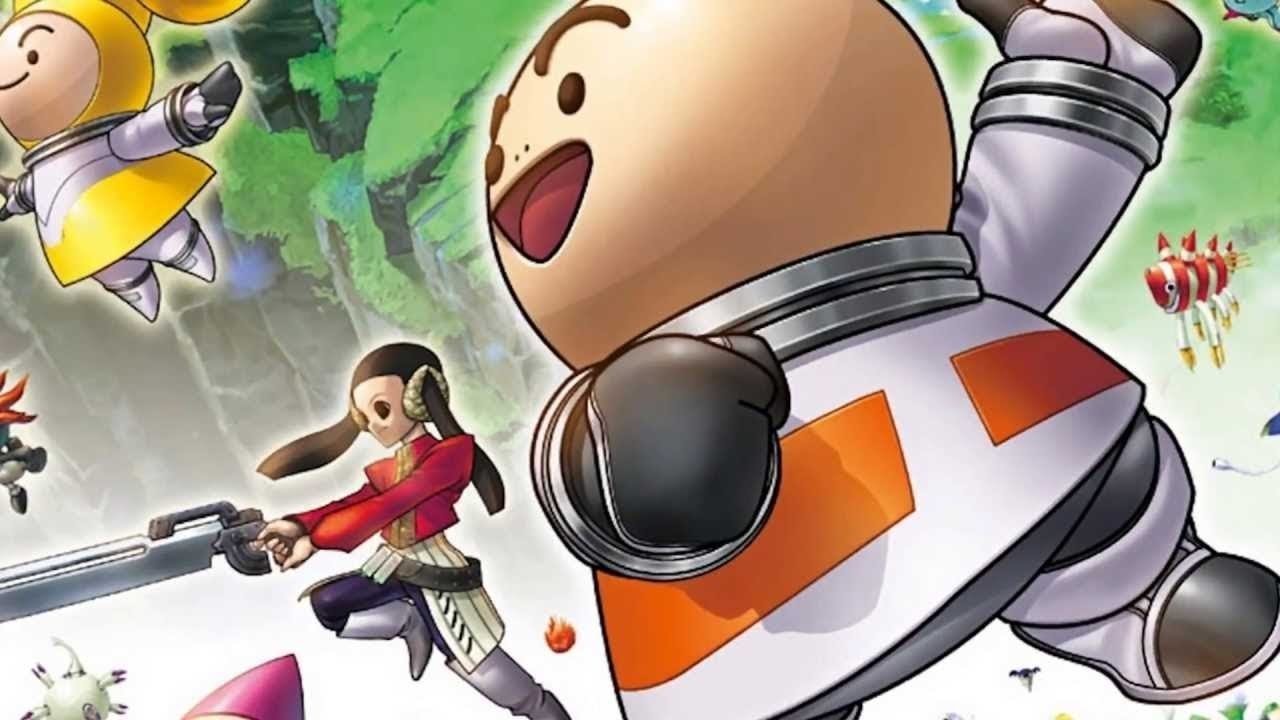 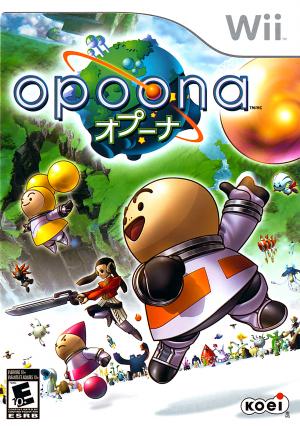 Opoona (オプーナ Opūna?) is a role-playing video game developed by ArtePiazza and published by Koei for the Wii. The player follows the story of the titular Opoona as he attempts to find the location of his family from which he was separated after the occurrence of a mysterious accident during their travels. Former Dragon Quest art designer Shintaro Majima was the lead artist, with Sachiko Sugimura, who has also worked on Dragon Quest, as the planning director. Hitoshi Sakimoto, best known for composing Final Fantasy XII, produced the soundtrack, which was composed by him and his Basiscape musicians. 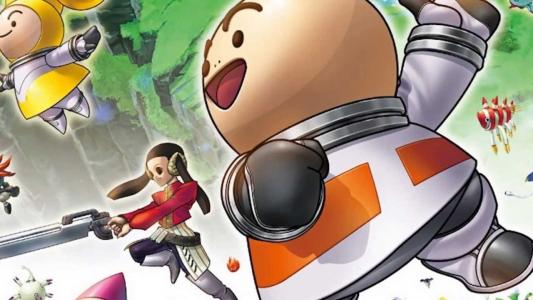