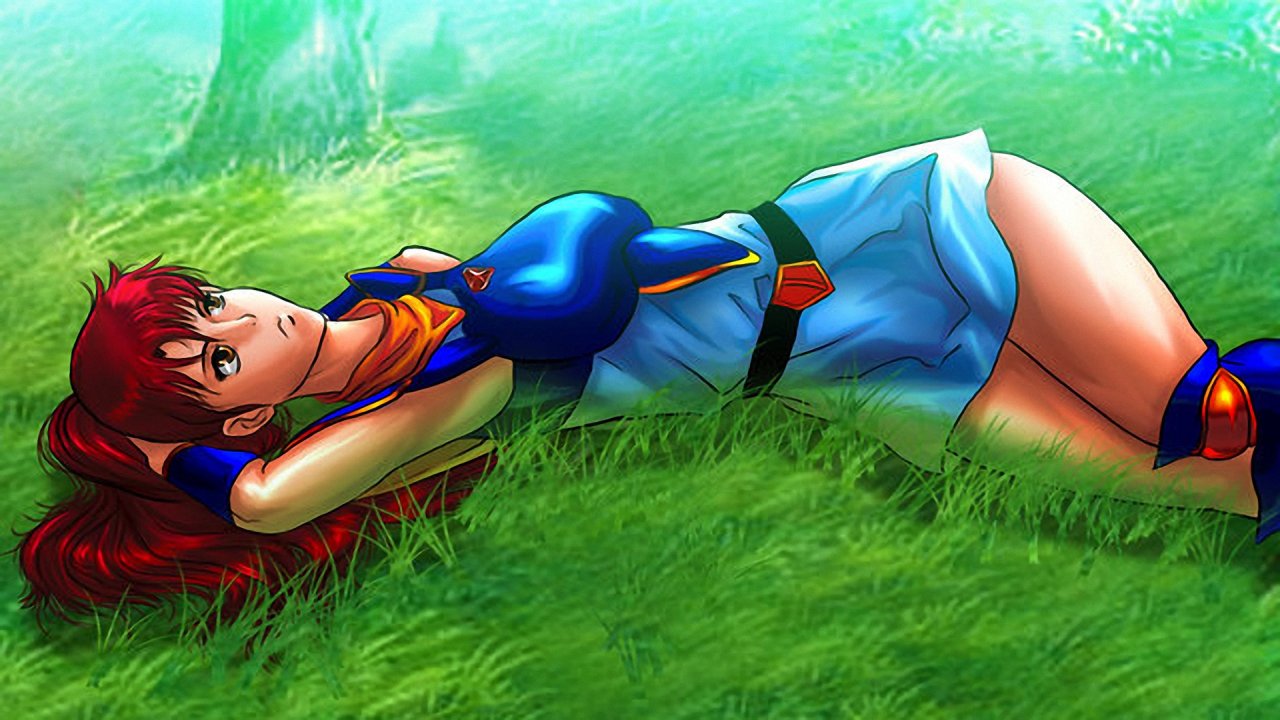 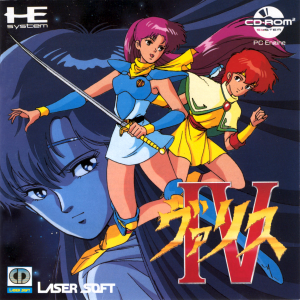 Yuko has become the goddess of the world of Vecanti and has watched over the world in peace since the defeat of Glames. Trouble brews when the Dark World prince named Galgear begins to search for a magical ring. This ring increases his powers, but to the loss of control he could have maintained under its effects, and the gods of Vecanti recognize this and imprison Galgear inside a crystal sunk into the ocean. Fifteen years pass, and Galgear manages to break out of his prison, kidnapping the former heroine Valna and being pursued by troops led by Cham as a result. A member of her band, named Lena Brande, requests permission to infiltrate Galgear's stronghold and free Valna. 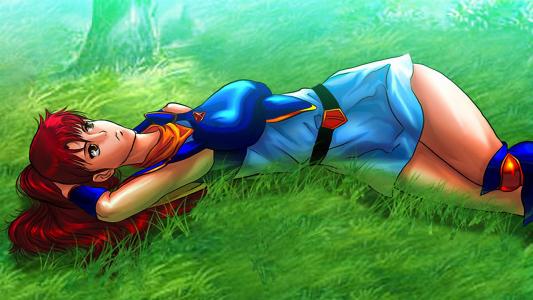 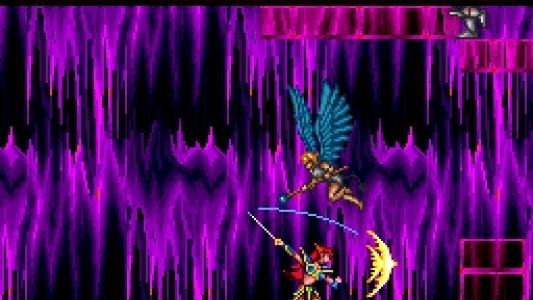