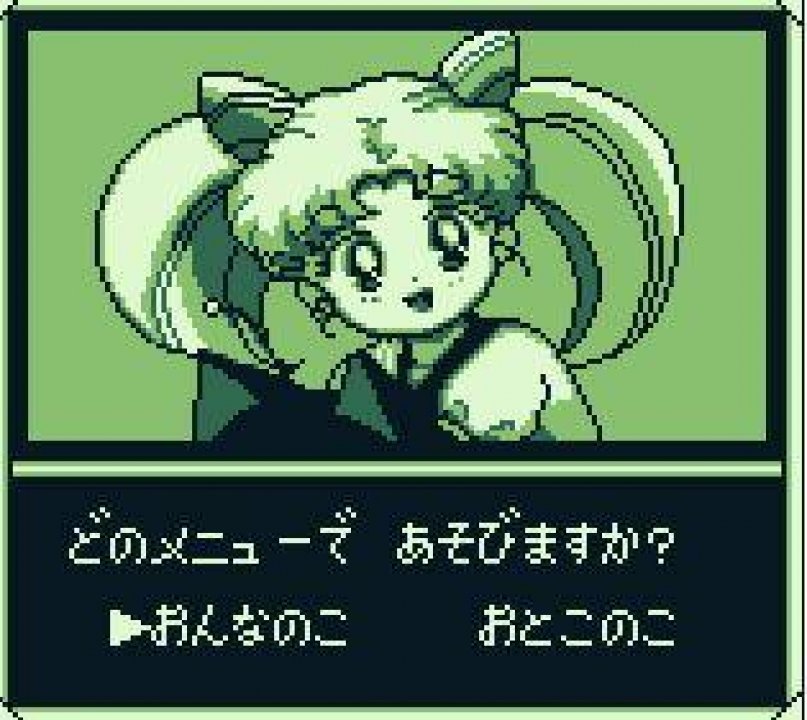 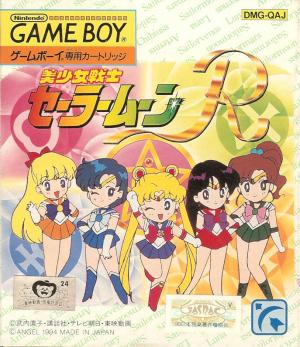 Bishoujo Senshi Sailor Moon R was a video game released for the Nintendo Game Boy by Angel Studios in 1994. In this game, the player could play using "story mode" or "arcade mode." In story mode, the player began play with Usagi Tsukino/Sailor Moon, then Chibiusa, then the Inner Senshi. Gameplay alternated between a story chapter where the player walked around the map and talked to other characters, followed by a platform level, and a boss room. In arcade mode, the player chose a character, and the non-combat parts of the game are skipped. In both modes, the game was complete after five stages, most of which were rather short. The boss rooms sometimes started with a scene with Tuxedo Mask where the player would receive an extra life for picking up the rose item. Other items the player could pick up included hearts, which refilled some health, cake slices, which refilled more health, and a tiara, which offered a power-up to the character's attacks. 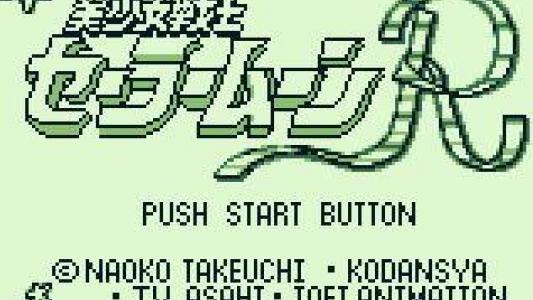 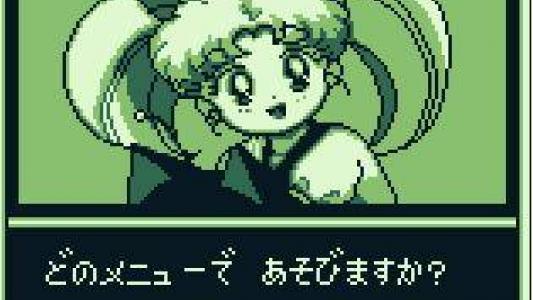