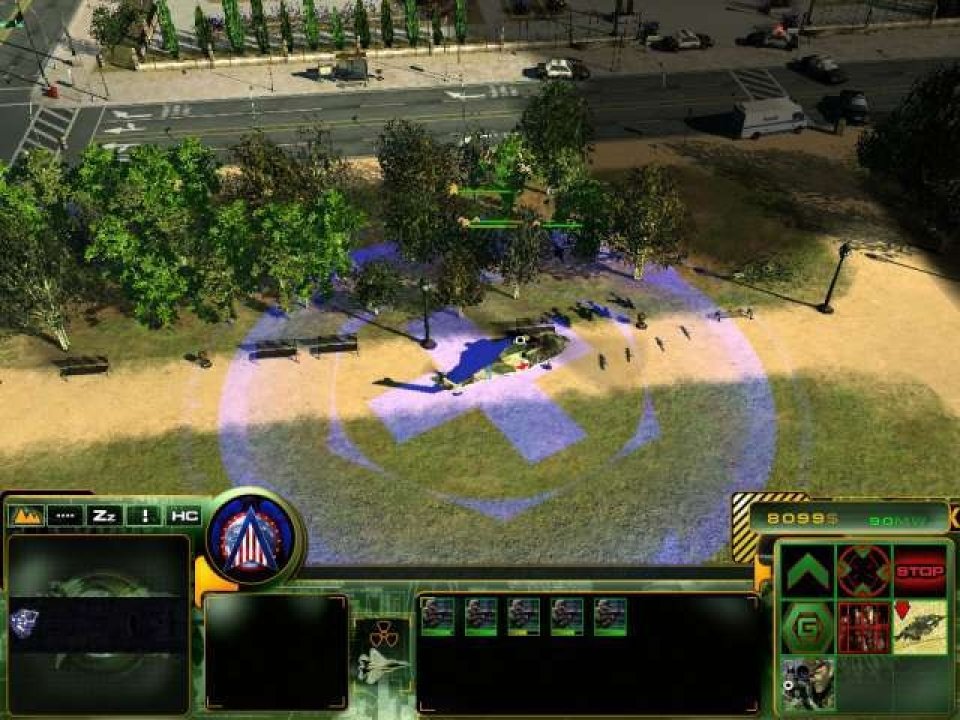 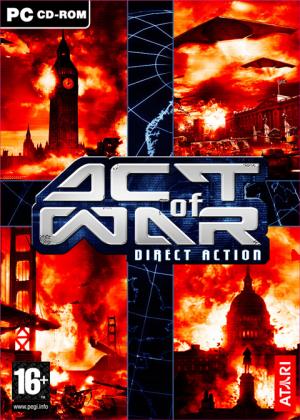 Act of War: Direct Action is a real-time strategy game developed by Eugen Systems and published by Atari, Inc. The game was released in March 2005 and features a detailed story written by Dale Brown, a retired captain of the US Air Force and a bestselling author. An expansion pack called Act of War: High Treason was released on March 2006 in Europe and Australia. The original game and expansion were later released as Act of War: Gold Edition, on 28 September 2007 in Europe. 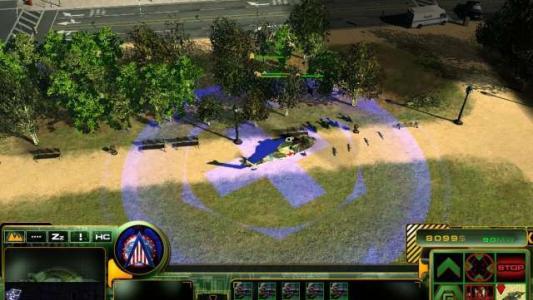