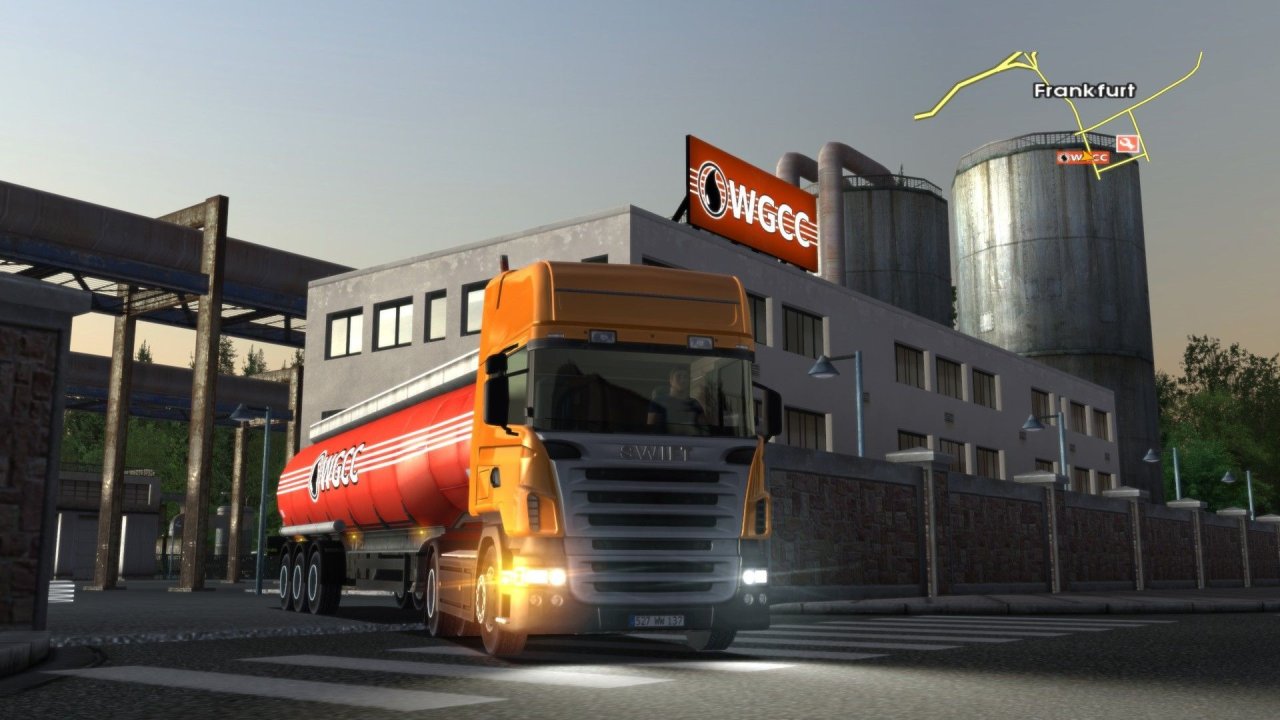 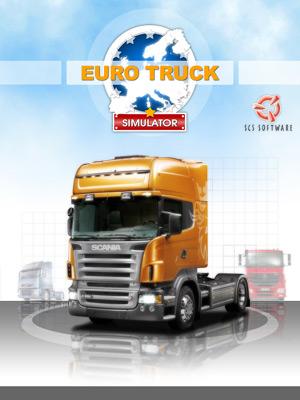 Euro Truck Simulator is a 2008 truck simulation game created by SCS Software, using OpenGL, set in Europe. The player can drive across a depiction of Europe, visiting its cities, picking up a variety of cargos, and delivering them. Over 300,000 copies of the game have been sold in Europe.[3] Its followup, Euro Truck Simulator 2, was released in 2012. 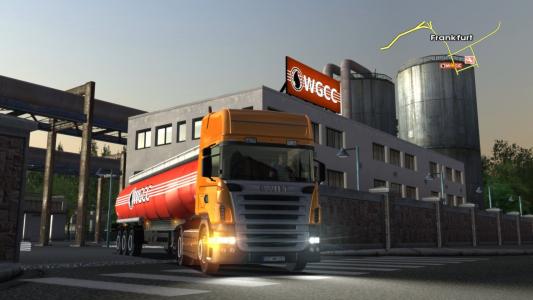