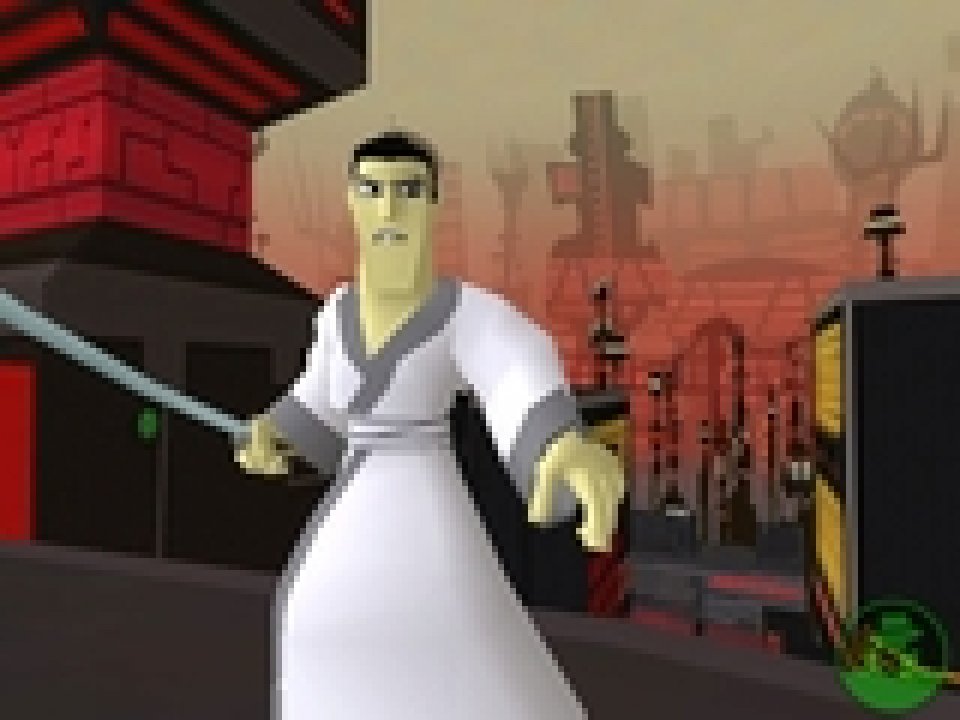 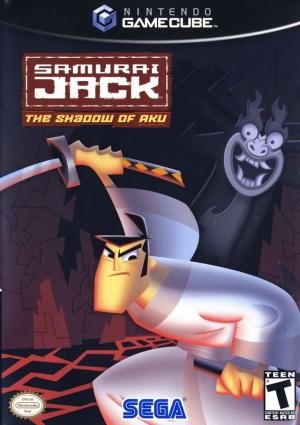 Samurai Jack: The Shadow of Aku

Action-combat game, features seamless animations to match the show it's based on. Jack will move through four realms and 24 levels ranging from a village to a city from the future in Aku's universe, each with interactive backgrounds including sliceable ropes, breakable doors and secret passages. The enemy roster highlights Aku, Mad Jack and the Scotsman among 25 other creatures. The primarily action-based game arms Jack with 25 signature moves, the ability to hurl shurikens, fire arrows from bows, and utilize four elemental swords. Players can even hand enemies their pink slip on life in a tongue-in-cheek bullet-time mode called "Sakai Mode." Created in collaboration with the show's creator, Genndy Tartakovsky, and the original voice cast. 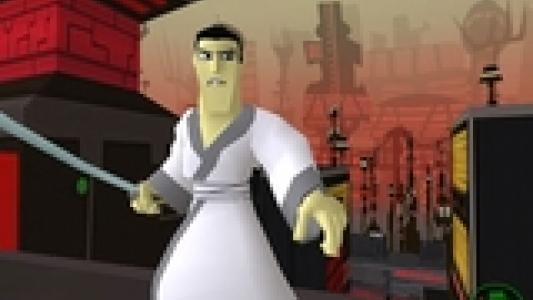