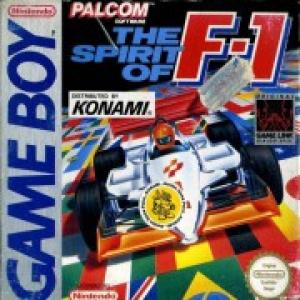 The Spirit Of F-1

The game features racing in one of two Formula One cars around a variety of tracks near world capitals and landmarks. In the Family Computer version of the game, the cars come in three colors: red, light orange, and dark blue. Gameplay is similar to that of Namco's Pole Position. Finishing in first, second, or third results in a podium finish; players must win on each track to advance to the next. Vehicles in the game have a generic two-speed manual transmission governing their speed (with a "LOW" setting and a "HI" setting). There are ten tracks in the race; the game repeats itself after the conclusion of the tenth circuit. Three difficult levels help beginners to adjust to the artificial intelligence on "skill level 1" while novices get some extra challenge on "skill level 2" and experts get the ultimate challenge on "skill level 3." A strict time limit forces players to finish races without mistakes in order to progress to a more complicated race track. Several Nintendo characters appear at the end of race circuits: Mario, Luigi, Princess Peach, Toad, Bowser, Link, Samus, Pit and Donkey Kong. The game resulted in a Grand Prix series sequel, featuring Famicom Grand Prix: F-1 Race and Famicom Grand Prix II: 3D Hot Rally.[citation needed] Similar to the original, both games were never released outside of Japan.