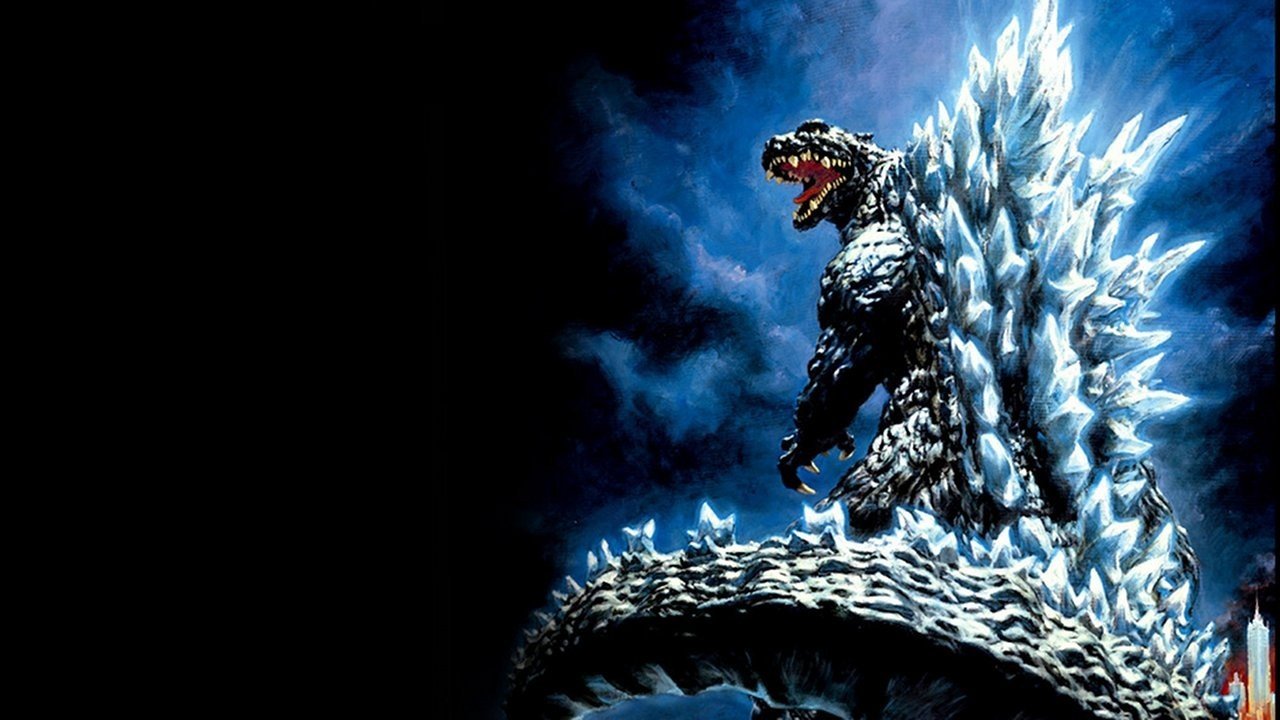 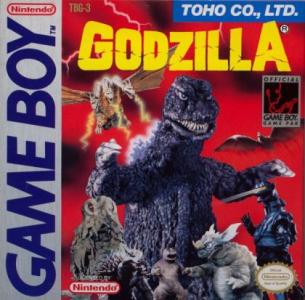 The game is a 2D side-scrolling video game where Godzilla can only walk around or climb ladders, vines or crystals. A prominent part of the game is his punch, the only attack he has, which is used to punch and destroy boulders, and to kill or push enemies. The main point of each room is to destroy all of the boulders, by pushing them against a wall and hitting it again. Once all of the boulders are gone, one or two arrow panels will appear somewhere in the room. Touching one will take Godzilla to the room in a large map corresponding to its direction. As levels are completed, the direction is revealed on the map for further use. There are two power-ups; the hourglass and the lightning bolt. The hourglass stops all enemy movement for a short period of time. The lightning bolt kills all enemies on-screen except for Ghidrah. 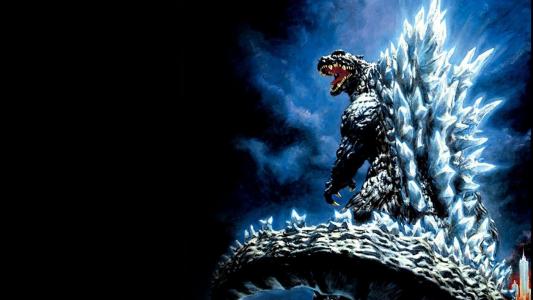