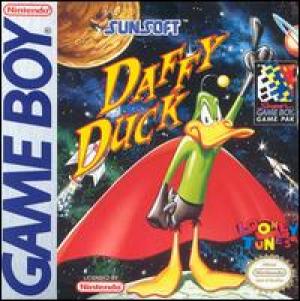 Shrinking rays and crushing platforms are commonly seen as the player tries to kill Martians that are standing in the way along with rock monsters and dragons. Lava won't instantly kill the player's character but falling into a bottomless pit will. In the end, Marvin the Martian must be destroyed in the final stage of the game. The Game Boy version includes a secret "hard" difficulty level. Losing in this difficulty level will simply reset the game instead of bringing up the game over screen.