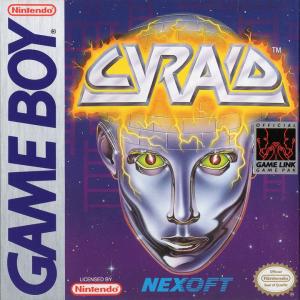 3090 A.D. Earth exists as a united and peaceful federation... Until an insanely evil scientists known as ROGUE plants to conquer Earth with an army of dangerous robots, from his fortress CYRAID, high above the capitol city Trillilium. The Federation has called its best Agents of Peace, code named WARRIOR and FIGHTER, to destroy CYRAID. ROGUE's spies have informed him that WARRIOR and FIGHTER are brothers. To keep them from destroying CYRAID, ROGUE will kidnap NATASIA, their adored mother. If he can distract them from their mission, he may have enough time to conquer the Federation and rule Earth!