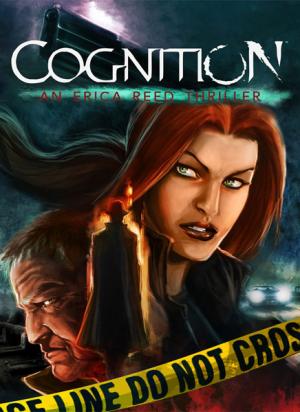 In this point & click adventure, take on the role of FBI agent Erica Reed, with an uncanny talent to see the past and piece together how a crime unfolded. But not even this sixth sense could save her younger brother, Scott, from a brutal serial killer. Three years later, the investigation into Scott’s murder has gone cold -- but Erica’s work has only just begun. But now a new serial killer is loose in Boston -- one who seems to be leaving deliberate clues that only Erica, with her unique post-cognitive abilities, can uncover. Is she finally on her way to solving Scott’s murder? Or, blinded by vengeance, is she falling into a trap that could cost Erica her life?