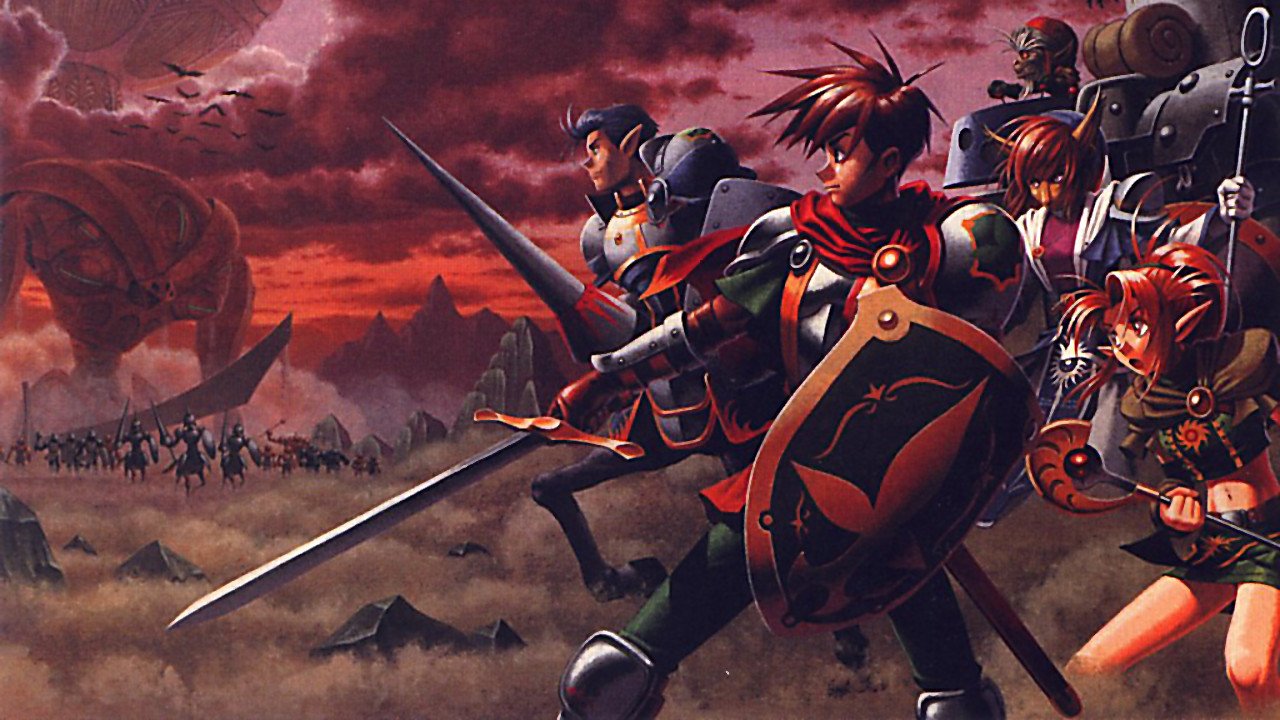 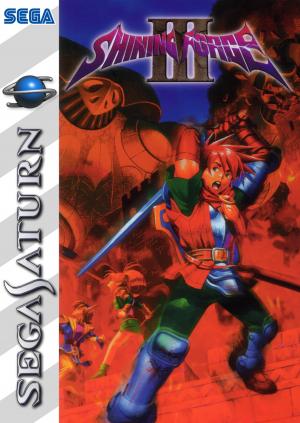 Scenario 1, God Warrior of the Kingdom, features Synbios, a young general from the Republic of Aspinia. Aspinia was once a part of the Empire of Destonia, but seceded after a war of independence spearheaded by some of the more democratic-minded nobles. They opposed Emperor Domaric's totalitarian policies, which disenfranchised a large number of people, creating a huge disparity between the wealthy and the poor. Tensions remained between Aspinia and Destonia after the secession, marked by occasional border disputes. As the game begins, Synbios is part of a military force representing Aspinia at a peace conference in the neutral city of Saraband. Due to manipulation by outside forces - later discovered to be connected with a religious cult known as the "Bulzome Sect" - full-scale war breaks out again between Aspinia and Destonia. The majority of the game's storyline covers this conflict as well as Synbios and his team's fight against the Bulzome sect. Throughout the game Synbios has periodic encounters with Medion, Destonia's youngest prince, who also recognizes the truth behind the war. Although on opposite sides of the war, the two work together to identify the real threat. 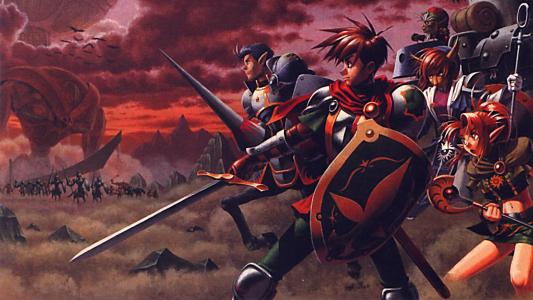 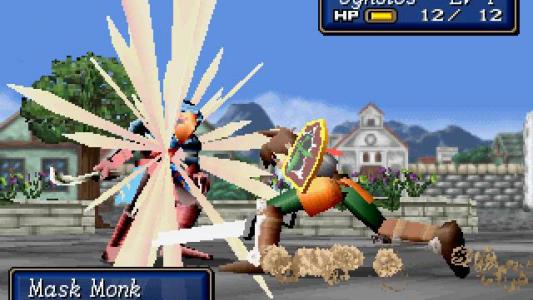