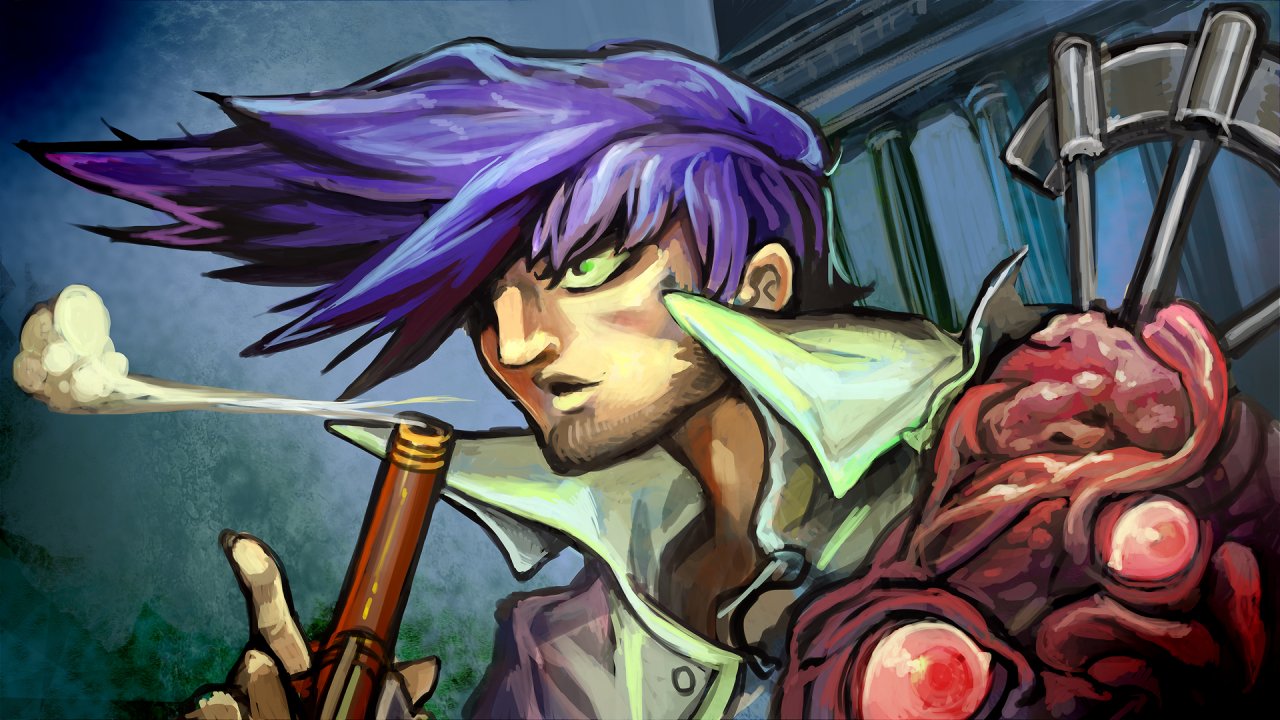 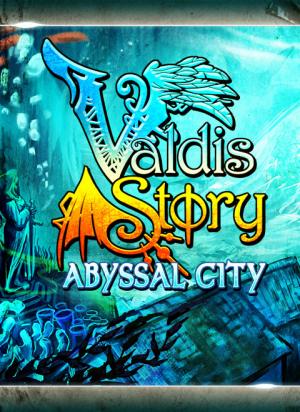 Valdis Story A.C. is a side scrolling action adventure for P.C. with an emphasis on intricate and rewarding combat as well as deep play style customization. The player will assume the role of Wyatt as they explore the ruins of a holy city that was lost many years ago. Wyatt must battle various types of demons, angels, and a new threat tentatively known as Ferals using swordsmanship, martial arts, and sorcery. There are many customizable skills and equipment that will aid Wyatt on his journey. Over 40 years ago the Dark Goddess Myrgato attacked and killed her creator, the All Mother Valdis. Since this event Myrgato has been at war with her twin sister the Goddess of Light Alagath. The war has wreaked havoc on the land and the hope of mankind is dwindling as they are forced to choose a side or perish. Wyatt has been following a trail of clues for the past 5 years left by his father that he believes will lead him to find a way to end the Goddess War. Features: - Intense combat weaving sword and sorcery together seamlessly. - Equipment and Customizable skills to fit your own unique fighting style. - Unique magic souls that aid in combat and traversing the ruins of the city. - Interconnected zones allow you to explore new areas or backtrack. 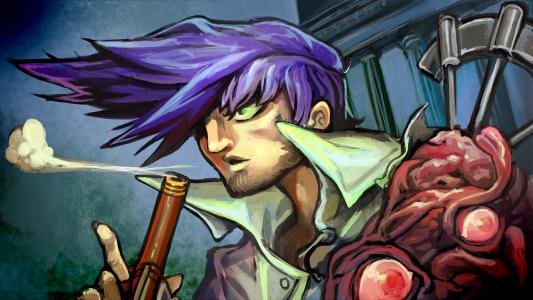