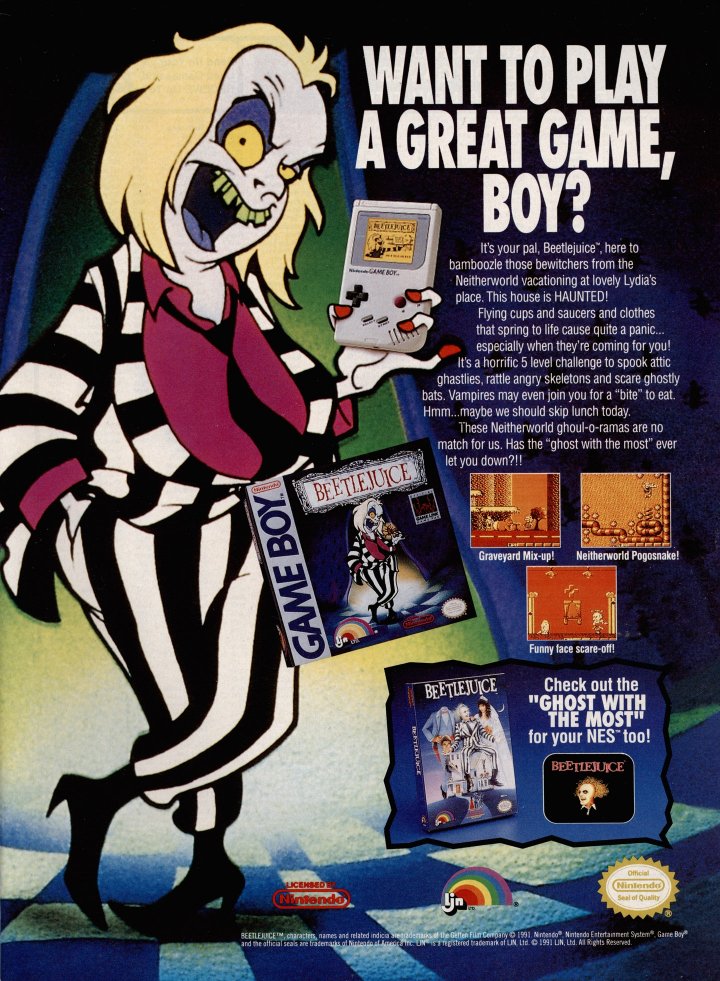 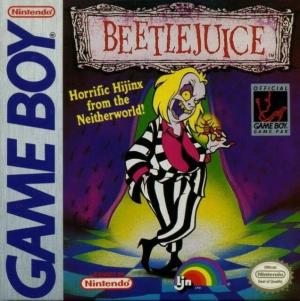 based on the animated television series. The game begins with the player taking control of Beetlejuice as he attempts to get rid of all the ghosts that he invited into Lydia Deetz's house (where she lives with her mother and father) He must then rescue Lydia from the evil Astoroth. Using bio-exorcist magic, players must defeat undead creatures through the cemetery and even inside the Neitherworld. Players can also ride on a mine cart and a Pogosnake (that operates in a similar fashion to Super Mario World's Yoshi). There are some elements of animated violence along with a dark Gothic theme (that explores into the realms of hauntings) in this video game. 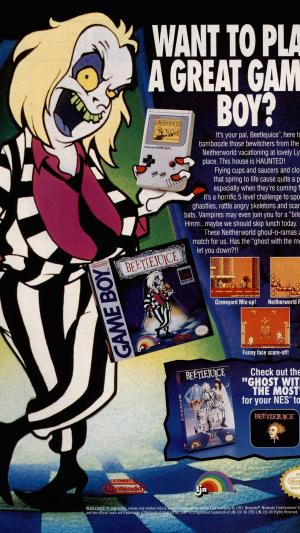