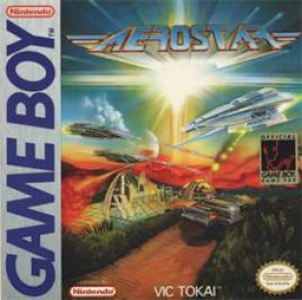 After the end of the Sixth World War, the Earth has been rendered inhospitable and uninhabitable by humanity. The Intergalactic Council ruled that Earth could once again be used by humans and sent people there to restore civilization there. Meanwhile, mutants have prospered in the long-lost wastelands of Earth and were unwilling to allow the humans to have it again. The Intergalactic Council has sent in a lone fighter called Aerostar to defend the Earth from a second act of total destruction.