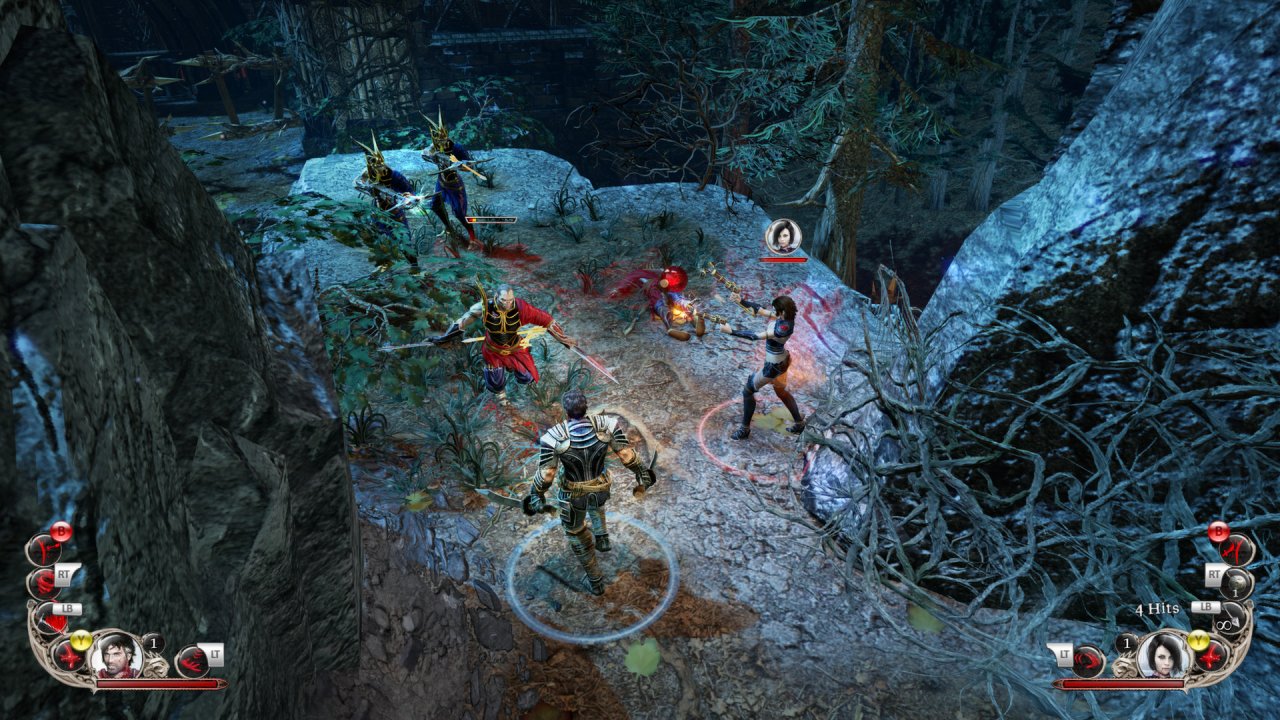 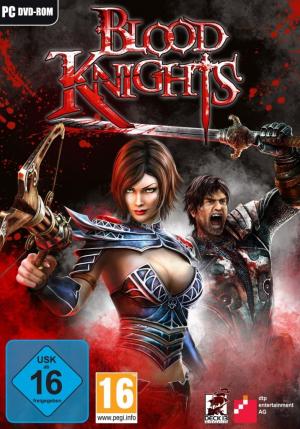 Humans have possessed the seal of blood for thousands of years, which has prevented the demons from setting foot on the Earth. It contains the frozen blood of the most powerful, immortal vampire, Kain, and on no account must it fall into the hands of the vampires. After the guardian of the seal dies, the vampires try to acquire the it. They’d better watch out though, because the humans will be deploying their best vampire hunters, like Jeremy, who are determined to stop them. You can play Blood Knights either solo and switch between both characters to use their individual skills, or invite a friend to join your game and fight alongside the 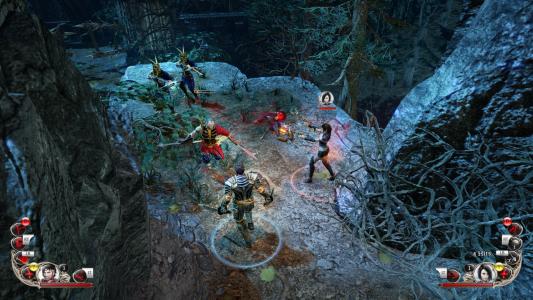