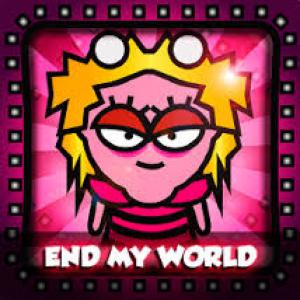 Combining its own unique take on the real-time roguelike genre, with a nostalgic 16-bit look and feel; Diehard Dungeon is a game that feels both familiar and quite different at the same time, "occupying a curious middle ground between The Legend of Zelda and The Binding of Isaac". [Edge online 2012] Followed by a trusty, treasure collecting companion chest, the player must make their way through the dungeons many randomly-generated rooms and levels. Armed with a sword and a ‘hand cannon’, all manner of nasty dungeon dwellers, bosses and traps will need to be defeated or traversed in order to emerge from the dungeon victorious! To aid them in their quest, the player may be lucky enough to encounter one or more upgrades, or new abilities, scattered throughout the dungeon. A randomly generated dungeon is created every playthrough. Discover the dungeons many secrets and multiple outcomes. Do you have what it takes to survive the dungeon?