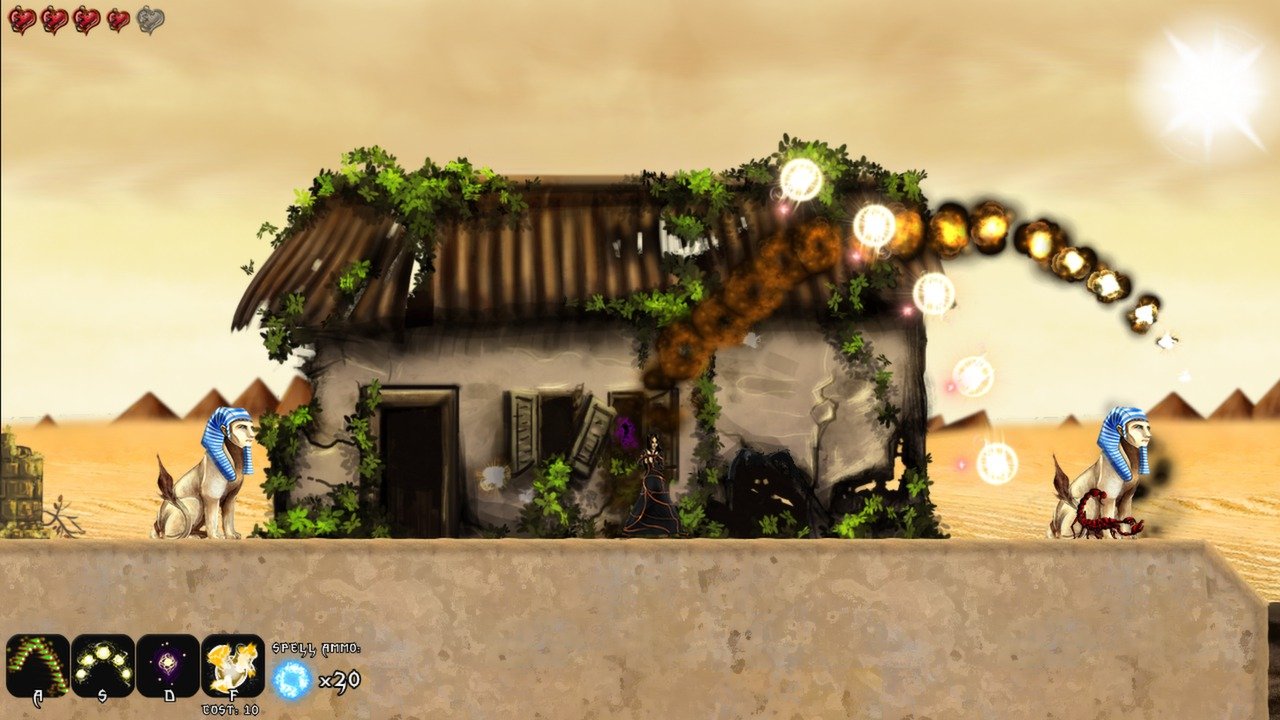 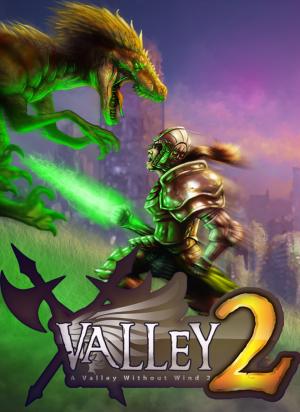 A Valley Without Wind 2

Your character is a mage who has infiltrated the inner circle of the evil Demonaica, and you now share the power of immortality that he uses to terrorize the land. Using this power against him, it's time to lead an uprising and ultimately bring him and his henchmen back to mortality so that they can be dispatched. Gameplay alternates between two modes that complement each other: brief, tightly-designed platforming segments where your character customization and equipment can be tuned to meet the tactical needs of the current stage; and quick strategic turns on the world map where you order your troops to fight, scavenge, build, recruit, farm, and use special powers. Demonaica and his armies pursue your forces directly on the world map, while his five henchmen have been sent to recapture you in the platforming segments. Your immortality came at great personal cost, but it makes you the one last hope of saving the world from darkness. 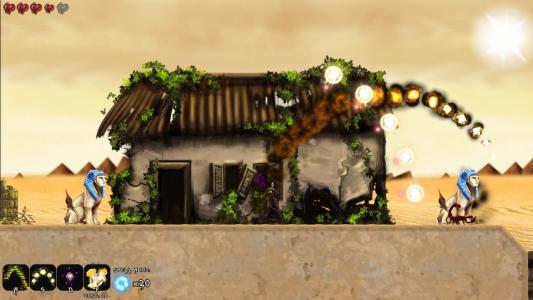