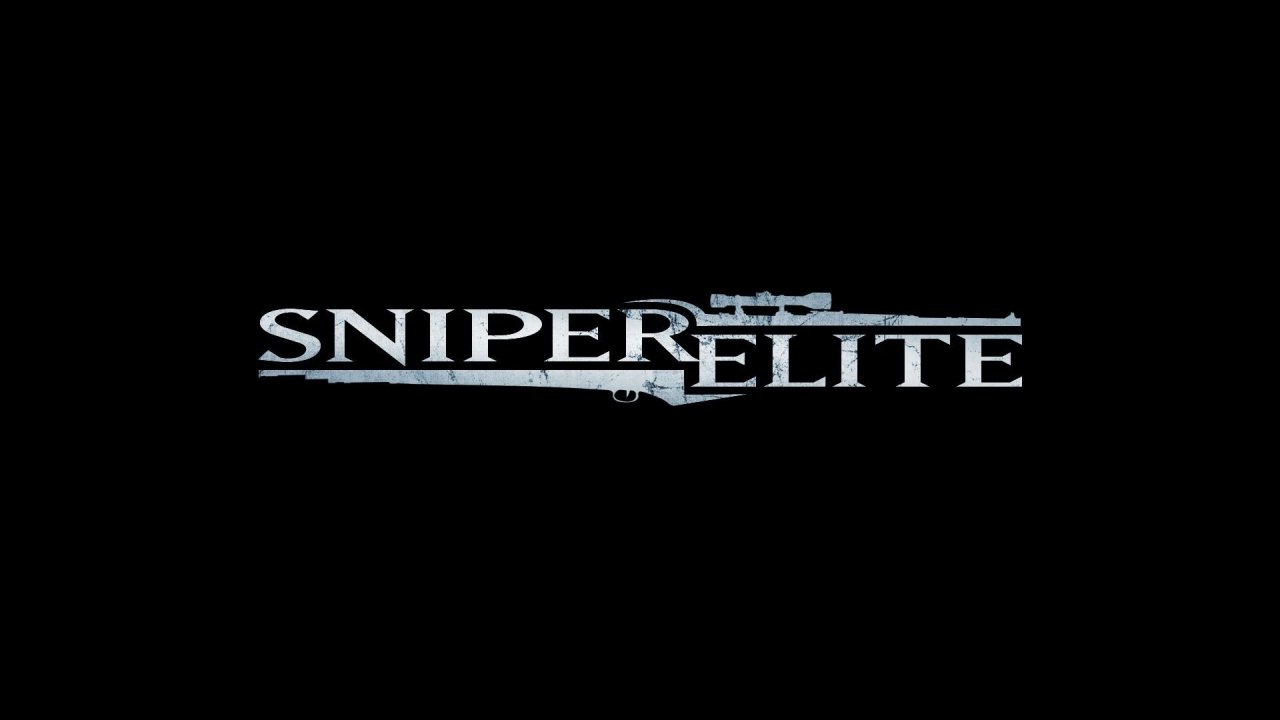 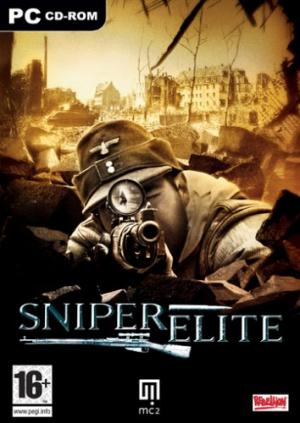 Sniper Elite is a third-person action strategy game with a focus on sniping. The player takes on the role of an American agent working for the OSS (the organization that later became the CIA) stationed in Berlin at the end of World War II, tasked with preventing the Russian troops from getting hold of the research Germany had been conducting into nuclear weaponry. As an elite sniper, the style of play is much less run-and-gun and much more about finding good positions, lining up shots and taking out the enemy before he even knows where you are. The single-player campaign takes place over 28 missions set in and around Berlin. Players use stealth tactics, and things like wind and background noise can be a factor when lining up shots. When a shot is performed particularly well, players are rewarded with a 'bullet cam' which follows the bullet in slow-motion from gun barrel to target. 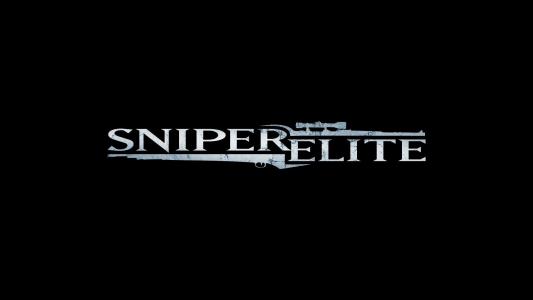 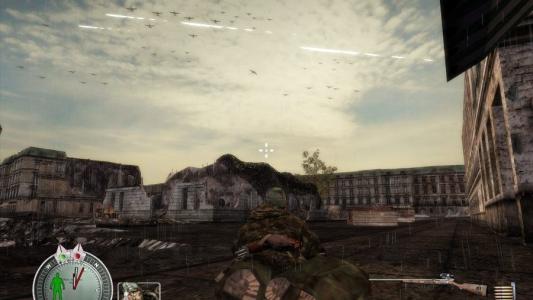