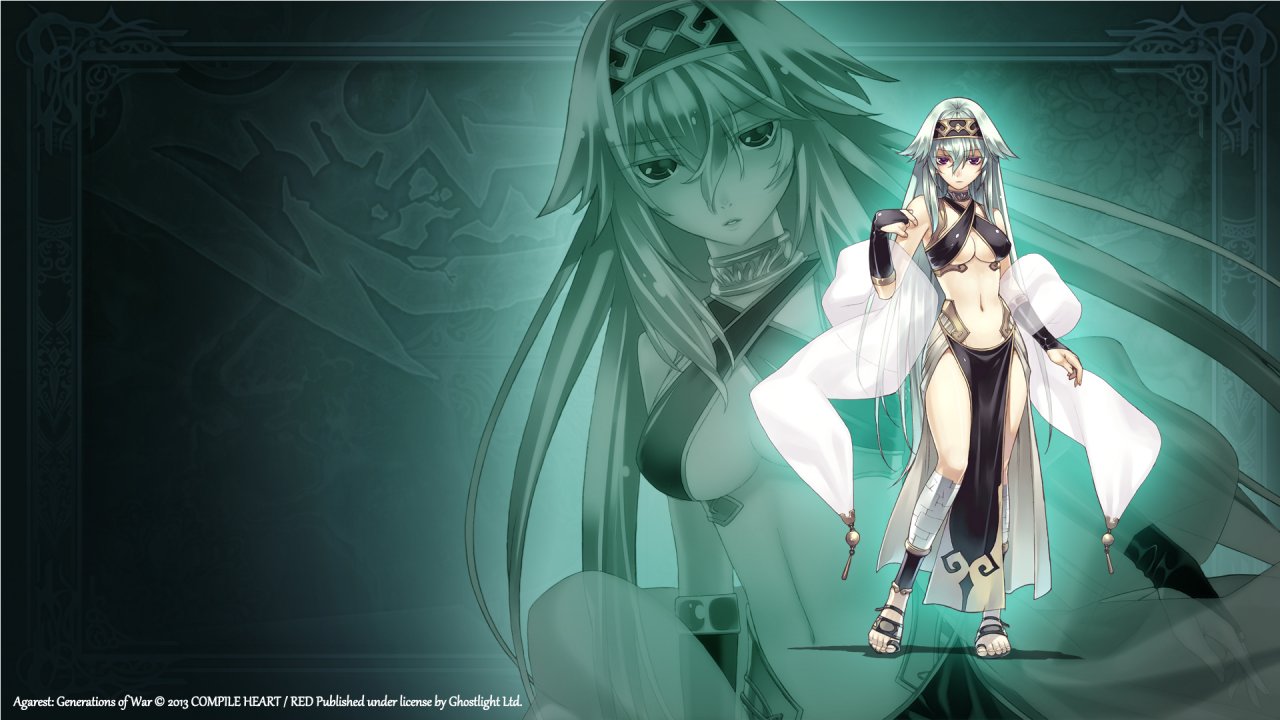 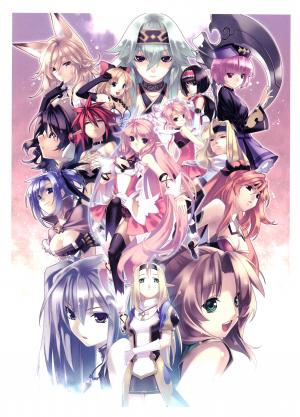 In the void before time flowed and space existed, the twelve gods were. Gods of light and darkness, they came together to create the world of Agarest, a perfect and divine paradise. The gods created life, bringing forth animals and plants by the thousands-among them the intelligent races, such as elves and humans. But even paradise cannot last forever, and in time, war darkened the skies of Agarest. Not a simple war between mortals, easily ended by divine intervention, but a war that split the gods themselves. Armies such as the world had never seen before, and would never see again, clashed in the skies of Agarest, across its surface, and even in the caverns that wound their way through its interior. As is the way in war, many died on both sides, gods and mortals alike, and the war left Agarest broken, blackened, and dead. The gods wept for their paradise, and in a final act of creation, sacrificed themselves to bring life back to its charred and twisted surface. That was many thousands of years ago, and although the gods are long dead, the withering darkness that began and fueled their war is not. Imprisoned for millennia, its bonds have begun to weaken, and as they do, a shadow once again spreads across the surface of the world. Born into this world perched unknowingly on the brink of the apocalypse, a young man by the name of Leonhardt and his descendants are the last, best hope for Agarest. Their journey will span generations and continents as they strive to once again bring peace to their beleaguered world, even as the cost of their own souls. 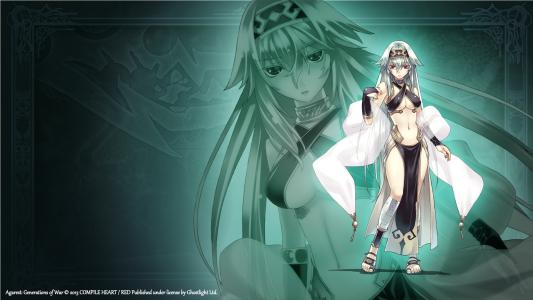