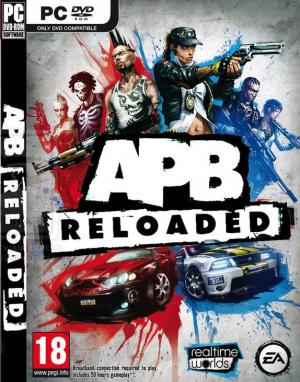 The city of San Paro is a crime-ravaged metropolis in the midst of political upheaval. The introduction of the City Security Act has caused the creation of the Enforcers, licensed vigilantes who take to the streets in an effort to stop the Criminals where the Cops couldn't. The Enforcer faction believes that it is a force for good; the Criminal faction believes that its city and freedom are under threat. But who has the right of it: Criminal or Enforcer? Your decision is to choose which of these two factions has your allegiance. In a fast paced PvP action game, you must fight for the survival of your chosen faction, gaining standing with several organisations along the way. In doing so, these organisations will provide you with new and exotic weapons, vehicles, and clothing that will not only change the way you play but will affect how cool you look and sound when doing it. 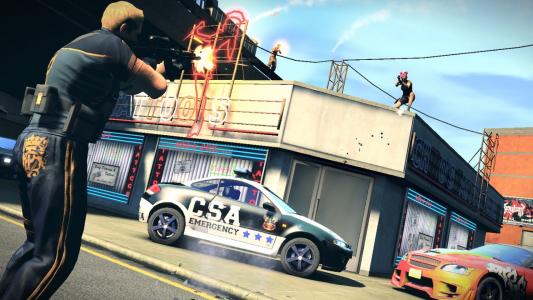