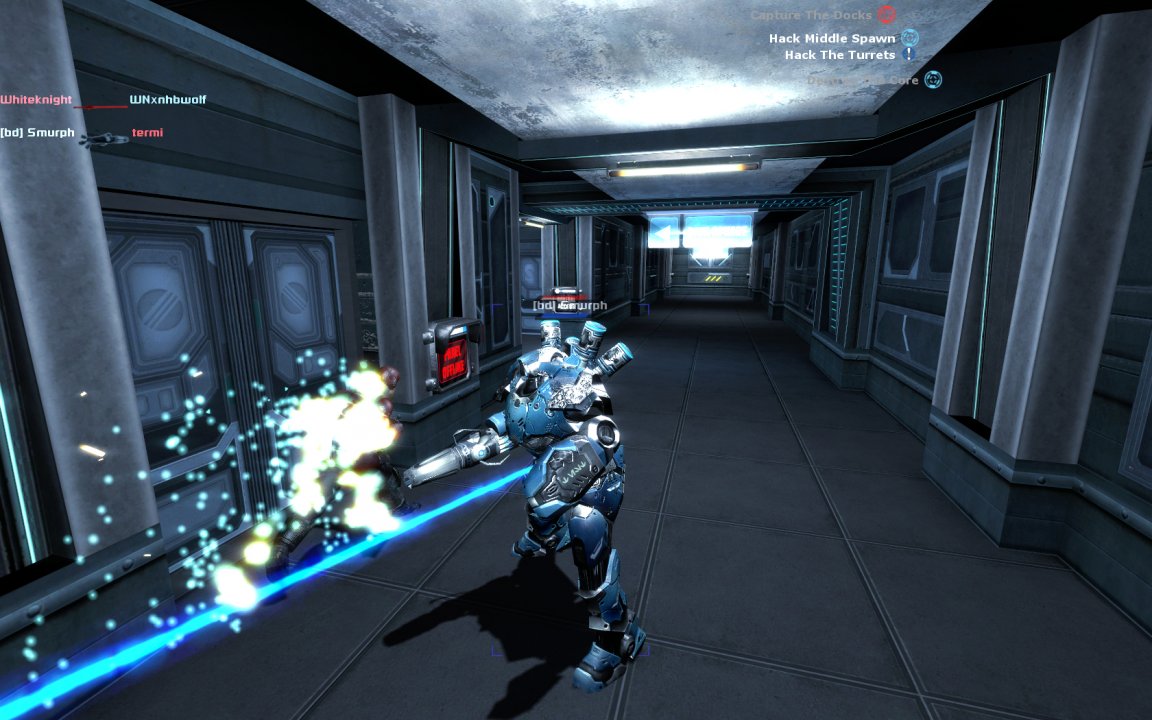 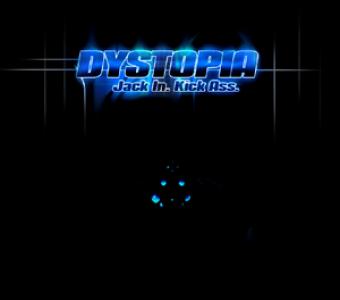 Dystopia is a total conversion of the Source Engine, continuously under development by Team Dystopia, which places the player into tense combat situations in a high-tech world spanned by computer networks. As either the Punk Mercenaries, or the Corporate Security Forces, the player will fight through the physical world to gain access, via jack-in terminals, to cyberspace.Cyberspace is a three dimensional representation of the world's network. Inside cyberspace players will launch programs to hack into systems linked to the physical world while fighting off enemy hackers and defending critical systems. Gameplay progressess through inter-linked physical and cyberspace objectives, some are completed in either the physical world or cyberspace, others only by a well timed combination of the two. 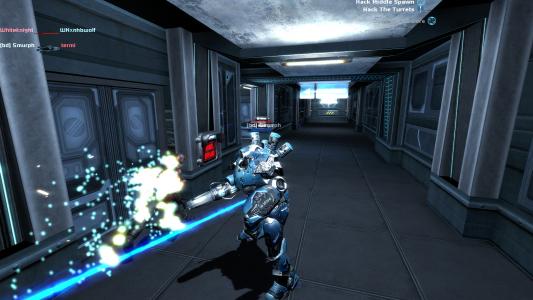