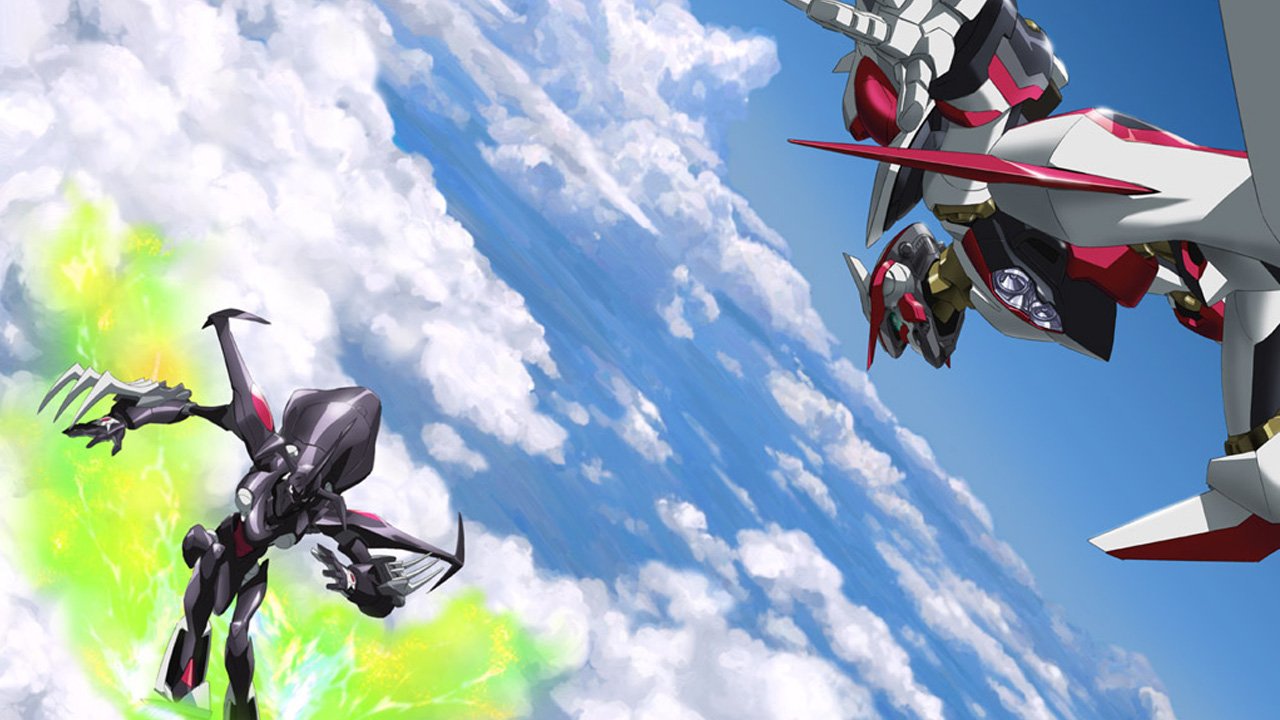 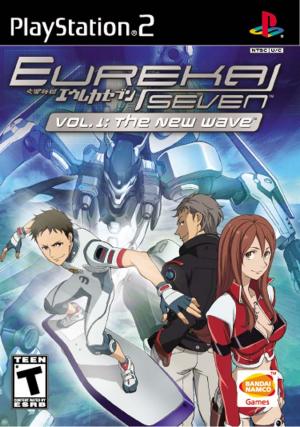 Based off the Eureka Seven anime, this game takes place several years following the show. Developed by BEC, with characters and scenario by the anime staff, you play as a member of the government forces against which the characters in the anime fight. In addition to taking control of the main character directly, you also get to pilot an LFO mech which can be customized with new weapons and parts, and also engage in mind-boggling board riding action. 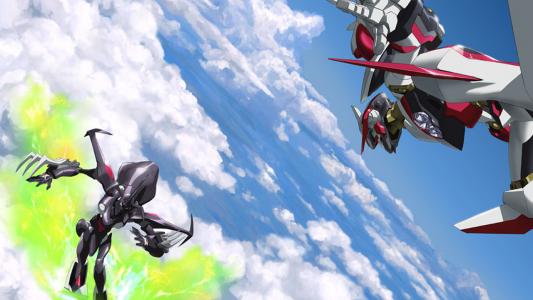