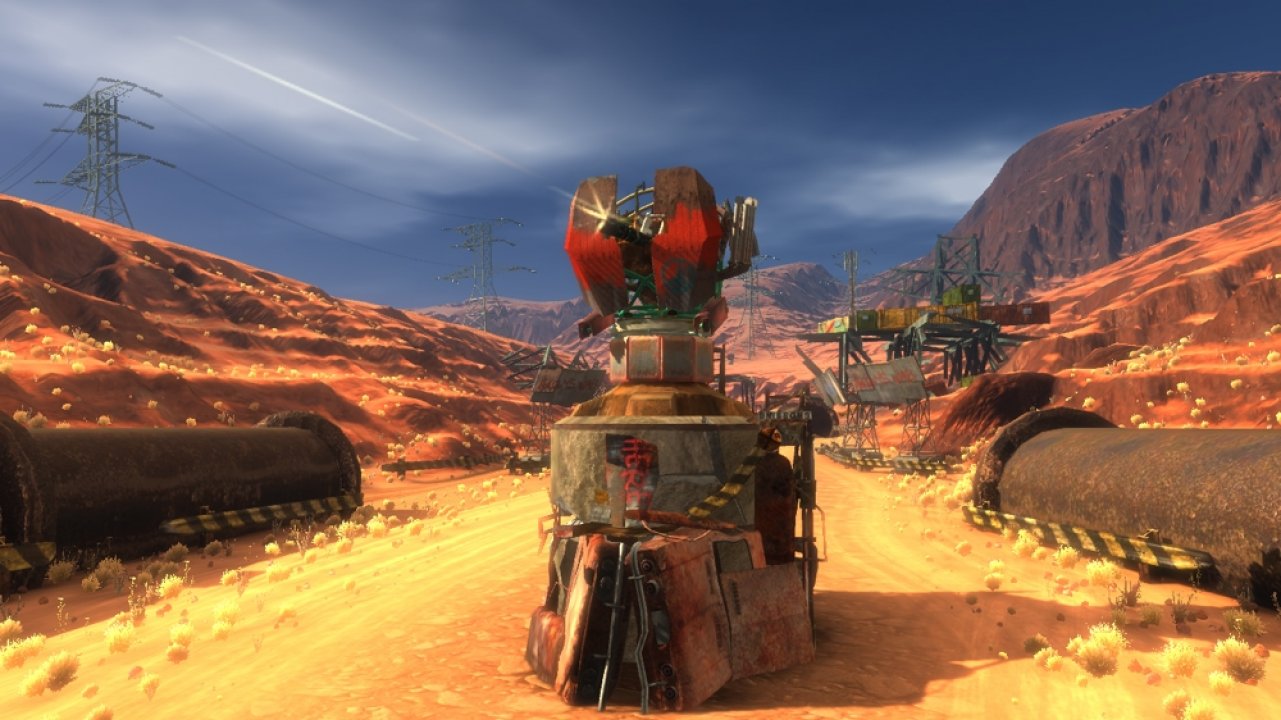 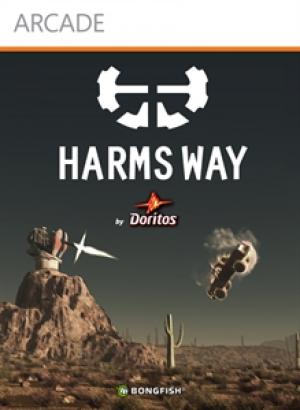 Harms Way is a fast paced, action packed race where both drivers and snipers need to team up to win the race. As the sniper, you need to blow-up the competition. As a driver you need to finish 3 laps first. To vote for this game in the Doritos Unlock Xbox contest, download the Doritos Harm's Way gamer pic by going to the Games Marketplace, selecting Add-Ons & Extras. Then find “D” in Titles A-Z, and select Doritos Unlock Xbox II. The winner will be announced on December 29th, 2010 on Xbox Live and www.unlockxbox.com 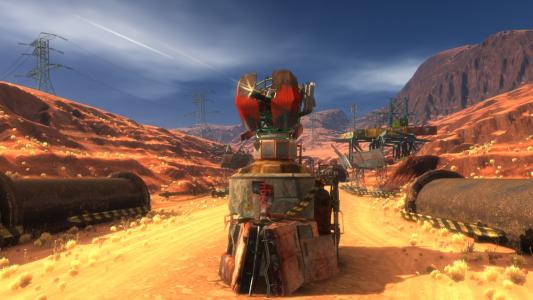