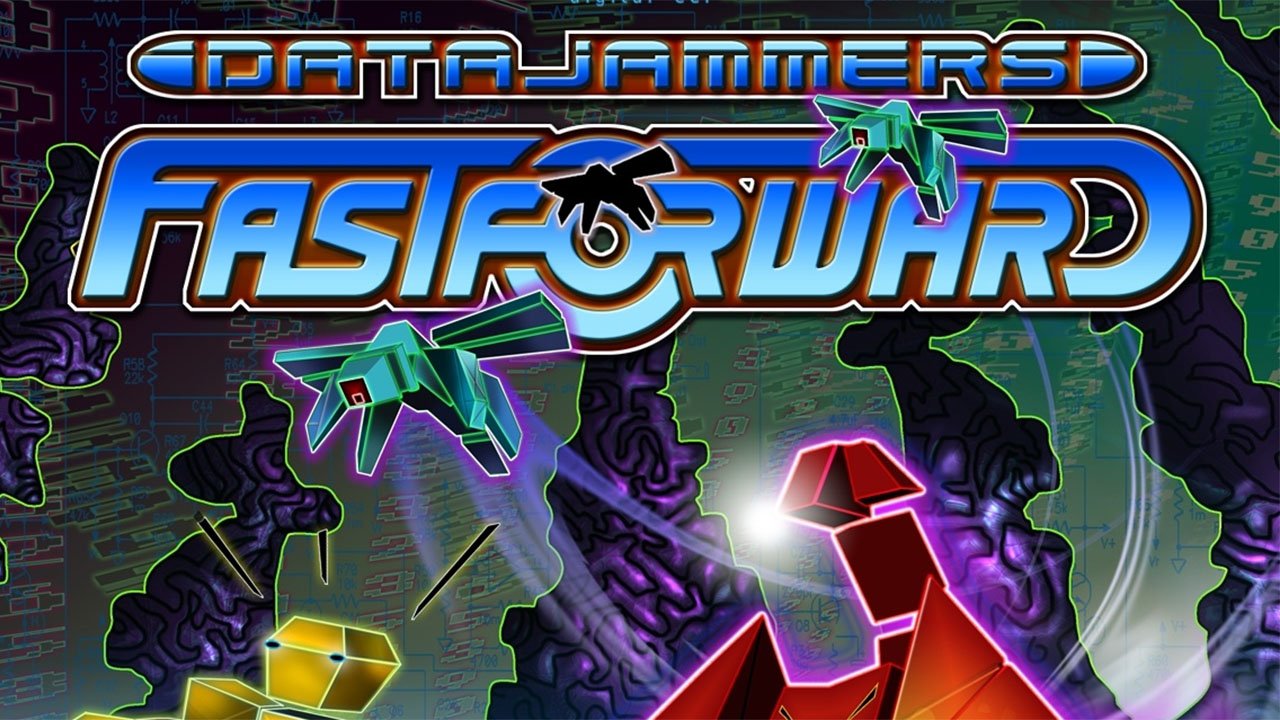 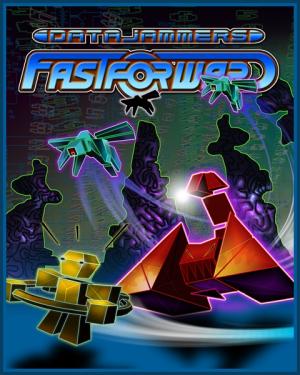 Data Jammers: FastForward is a fast-paced action game where the player controls D.O.O.D. (Digital Operative, Optical Data), a type of virtual commando known as a Data Jammer, who infiltrates the virtual vaults of the Ourboros. The players controls a craft tied to a virtual bitstream, similar to a race track, that hovers in the air, swerves in all directions and is often split up in different parts with tilted sections. The goal is to complete three chapters with different missions by reaching the end section without being destroyed. The final mission of each chapter also has a boss. 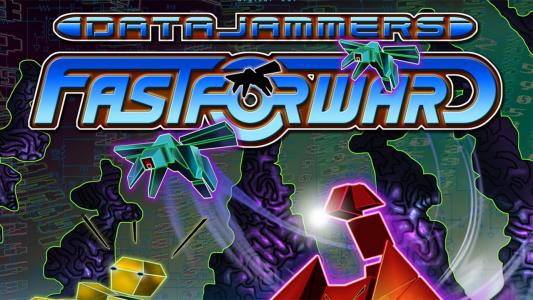