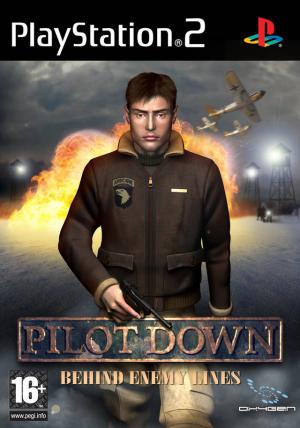 Pilot Down: Behind Enemy Lines

Also know as: Pilot Down

Capturing the atmosphere, danger and heroism of an American co-pilot as he attempts to reach safety, Pilot Down is a hugely original and compelling title combining many gameplay styles. Bill Foster's task is almost an impossible one, but against all the odds he must survive harsh wintry conditions, find food, shelter, keep warm and avoid the enemy. Pilot Down is set in hugely detailed environments throughout the occupied territory, which are skilfully rendered in an atmospheric visual style.