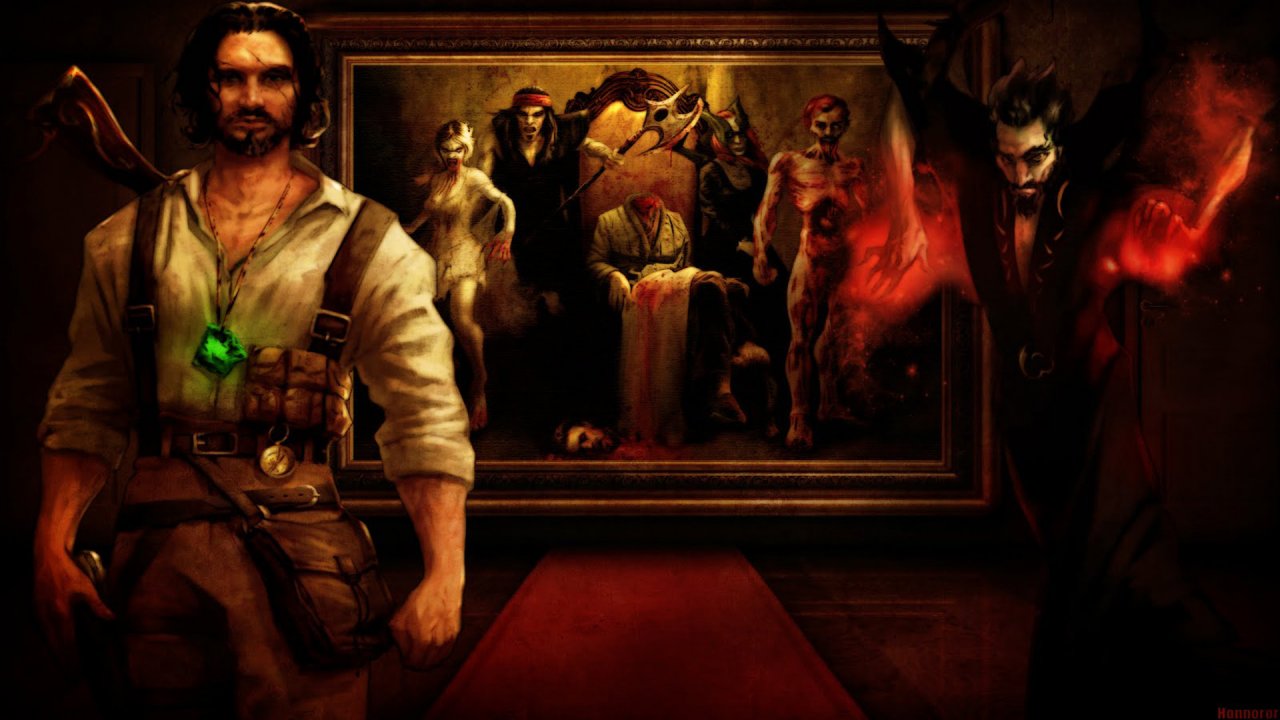 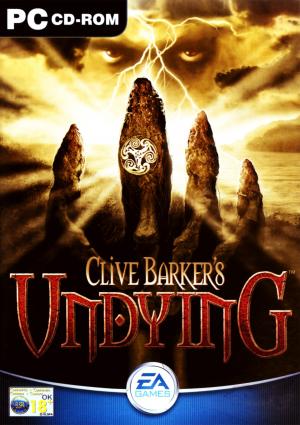 Clive Barker's Undying is a horror FPS developed by Dreamworks Interactive and released by Electronic Arts in 2001. Set in Ireland of the 1920's, players take on the role of Patrick Galloway, who has been summoned to an ancestral estate by his old and lone friend Jeremiah. Death has claimed his four siblings, each who have reanimated intent on slaying their living brother, the last of the family, so as to free the Curse of the Undying King. On 5 perilous quests Galloway is confronted with over 20 different kinds of devilish creatures & the undead family members, fighting back with various magic spells and weapons like a shotgun, a scythe or molotov cocktails. 10 vast & unique areas, like a destroyed monastery, the Pirate's Cove or even Neolithic caves, are awaiting exploration before Galloway finally can unravel the mysterious horrors of the estate. 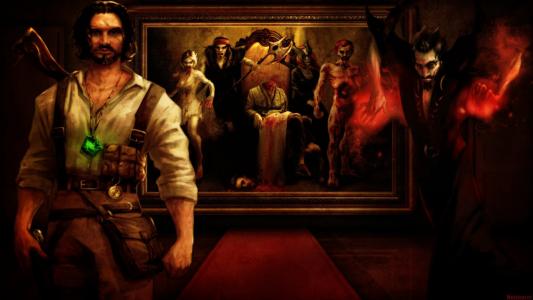