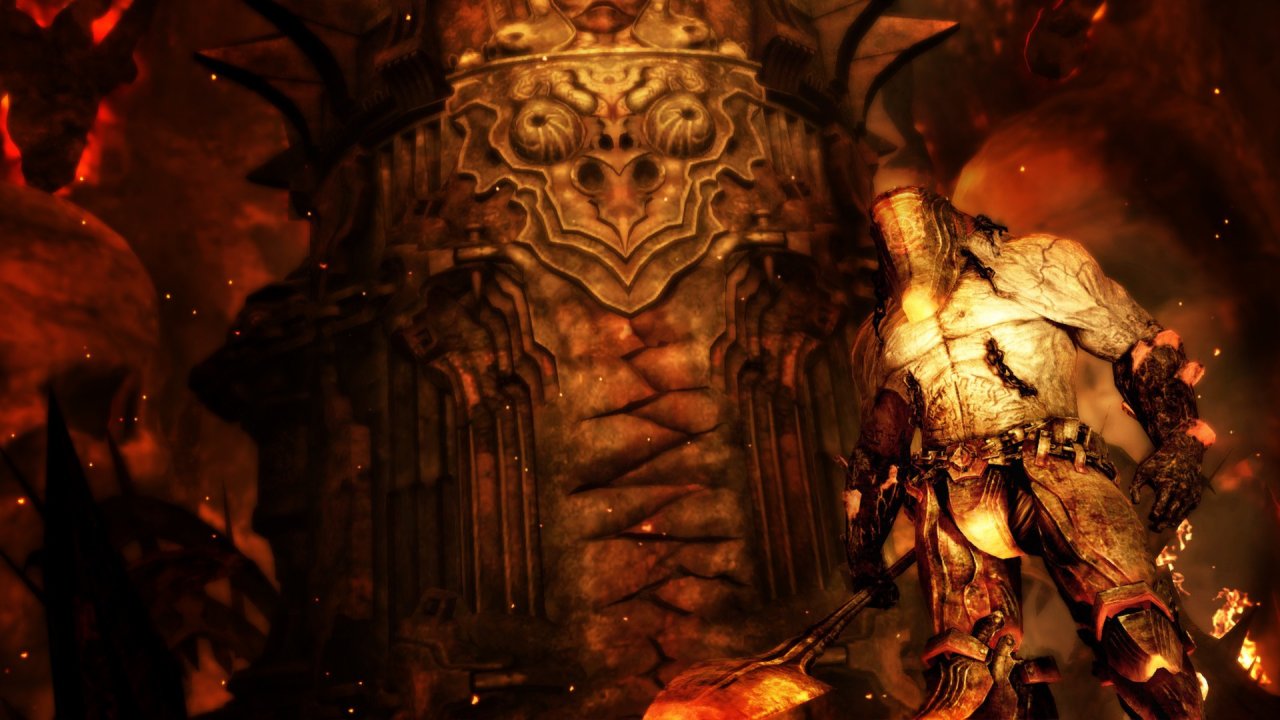 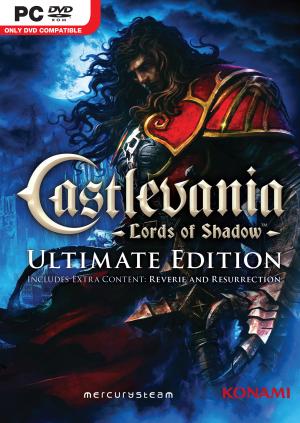 Castlevania: Lords of Shadow – Ultimate Edition is a dark and vivid new re-imagining of the Castlevania mythology. It is the end of days and ungodly powers isolate the Earth. The world's alliance with the heavens has been threatened by a dark and malevolent force - the mysterious Lords of Shadow. Across this shattered land, the souls of the dead wander unable to find peace, whilst creatures of evil wreak chaos and death upon the living. Gabriel Belmont is a member of the Brotherhood of Light, an elite group of holy knights who protect and defend the innocent against the supernatural. His beloved wife was brutally murdered by the evil forces of darkness and her soul trapped for eternity. Neither living nor dead she realizes the horrific truth of what is at stake and guides Gabriel to his destiny and hopefully salvation for the world. Gabriel must track down the mysterious Lords of Shadow in order to unite the pieces of a relic called "The God Mask" that can purify the world and has the power to bring the dead back to life. Along Gabriel's journey, gamers will traverse over 50 diverse and beautifully realized 3D stages, come up against over 45 enemies, and defeat huge adversaries in real time with skill, power and timing. 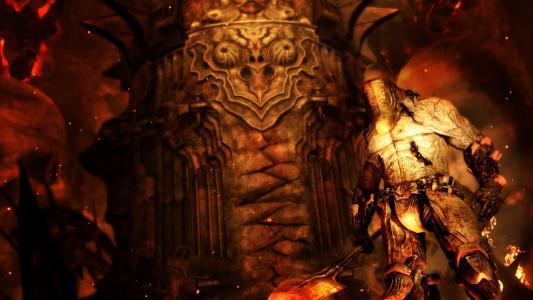