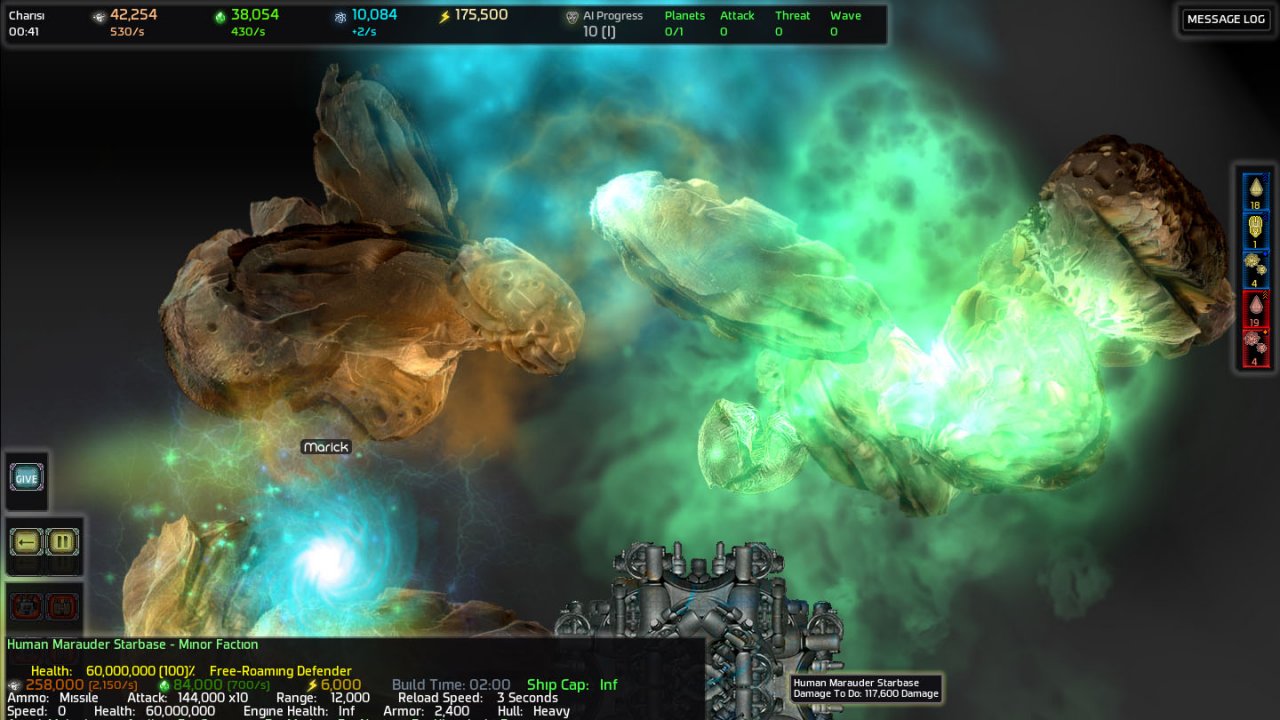 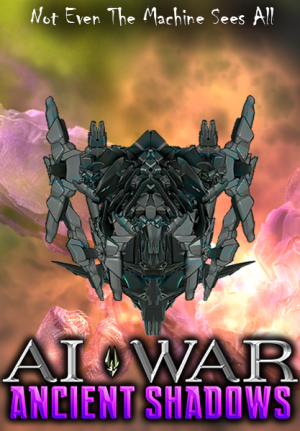 Ancient Shadows (or AS), the fourth expansion for AI War, the expansion was released on October 19, 2012 along with the version 6.0 of the game. The expansion features:[17] A whole new kind of human player. It's now possible to control champions alongside the main fleet, or to have another player control just one single massive ship. Several new sub-races dwelling in the backwater parts of the galaxy for your champions to interact with. Modular fortresses. 9 new bonus ship classes. 3 core AI guard posts and one new minor faction. 2 new AI types. 2 new map types. 98 minutes of new music by Pablo Vega. 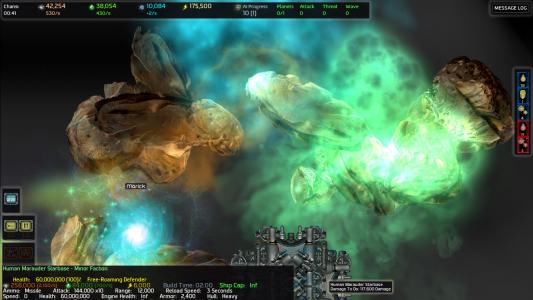