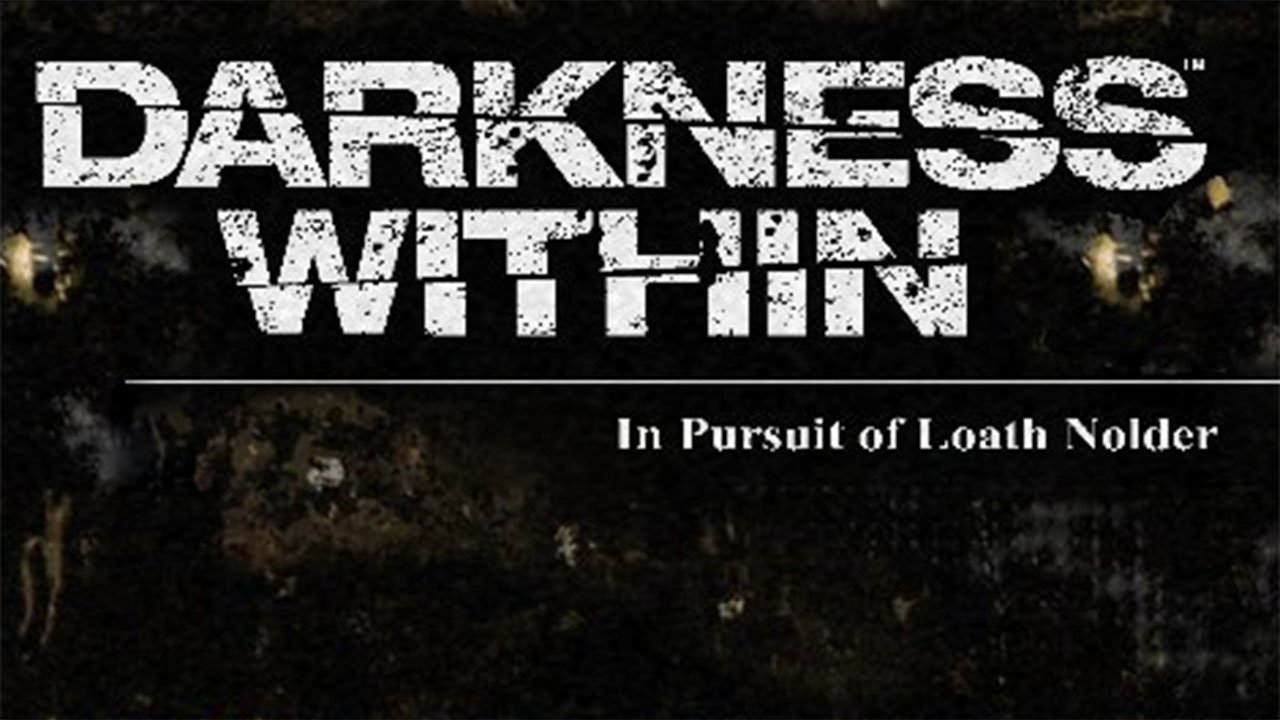 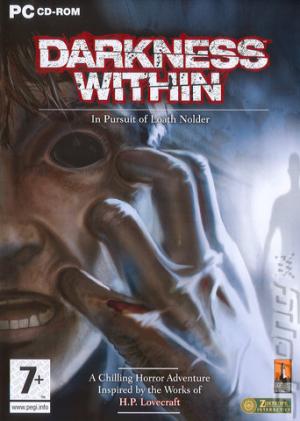 Darkness Within: In Pursuit of Loath Nolder

As police detective Howard E. Loreid, players are tasked to solve the murder of Clark Field, a wealthy man involved in the occult. At the top of your list of suspects is Loath Nolder, a highly respected private investigator who mysteriously abandoned his last case for reasons unknown. Rumor had it that he ventured to several exotic places around the world. It remains a great mystery as to why Loath Nolder disappeared so suddenly, resurfacing five years later and resuming his investigations just as abruptly as he had left them. Why does this venerated P.I. now sit on the other side of the law? This seemingly routine investigation takes a dramatic twist as strange and terrifying happenings begin to plague your psyche. You experience lucid horrifying dreams and are tormented by paranormal happenings. Why do days pass instead of hours when you sleep? What’s real and what’s not? As you pursue fugitive murder suspect Loath Nolder, you must face dire truths hidden deep within a haunting darkness and the recesses of your mind. 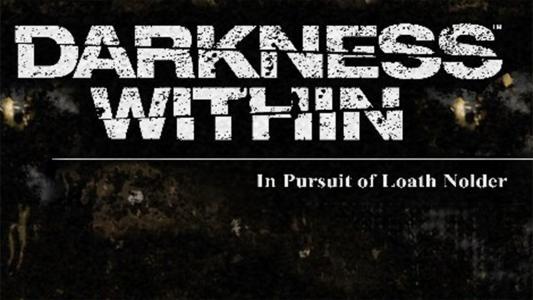 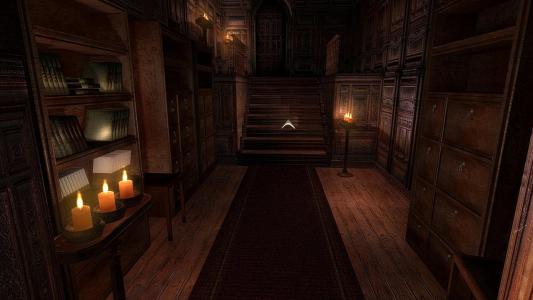