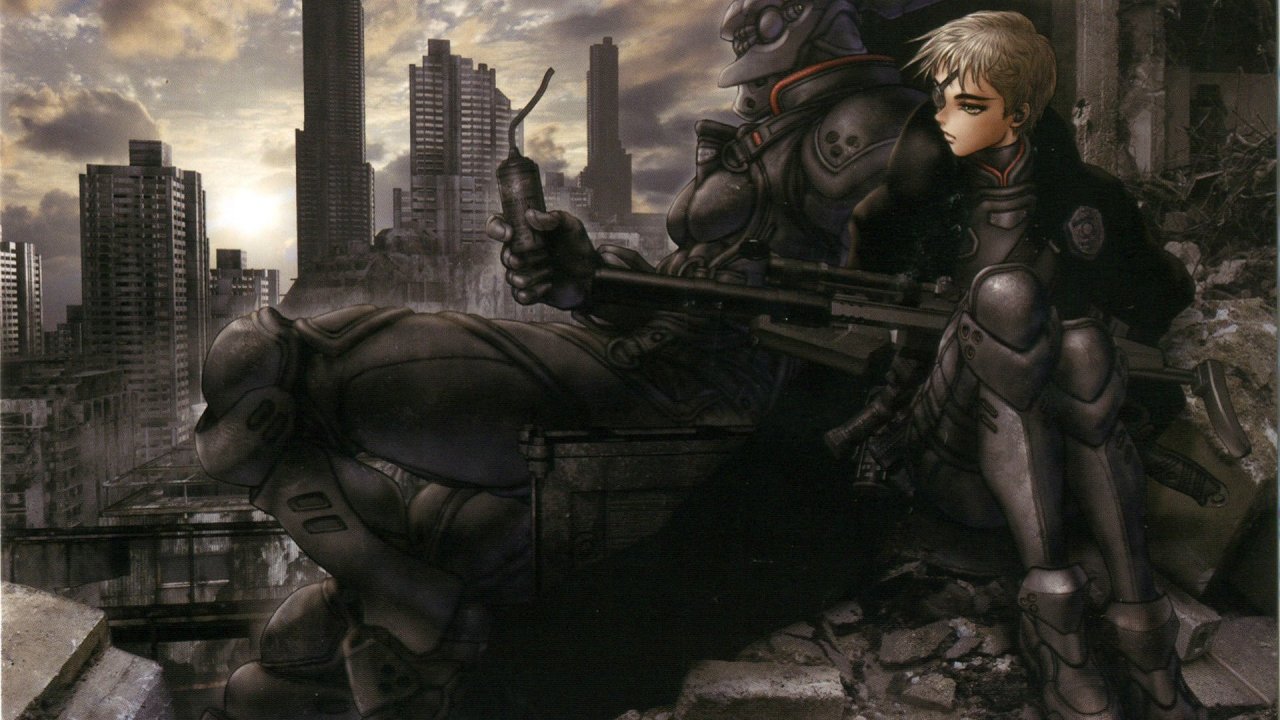 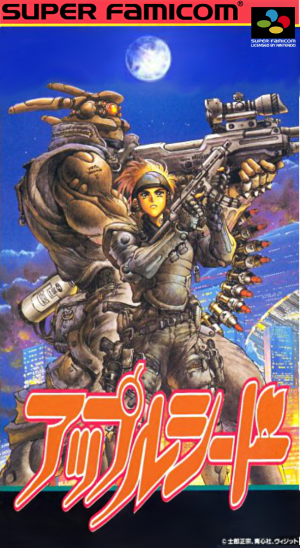 World War III is over, and nomad soldier Duenan Knute and her cyborg partner Briareos struggle to survive in the abandoned cities and demilitarized zones of the post-war wasteland, the "Badside." Matters appear on the upswing, however, when they are found and brought to Olympus, an urban utopia and centerpiece for the reconstruction of civilization. Duenan and Bri join the Olympus' police, a force that seems hardly necessary in such a paradise. But, like in most pretty pictures, perfection is an illusion, and Olympus' peaceful facade hides a dark secret, a violent struggle between human and cyborg that could once again plunge the world into war... and genocide. 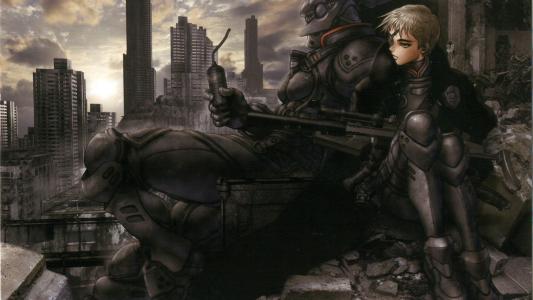 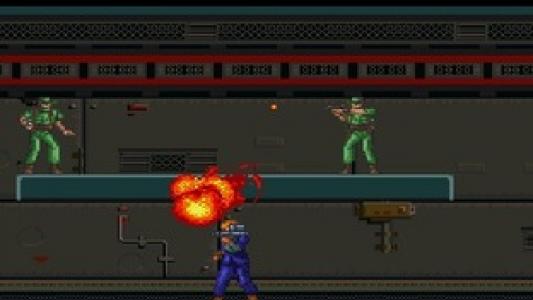