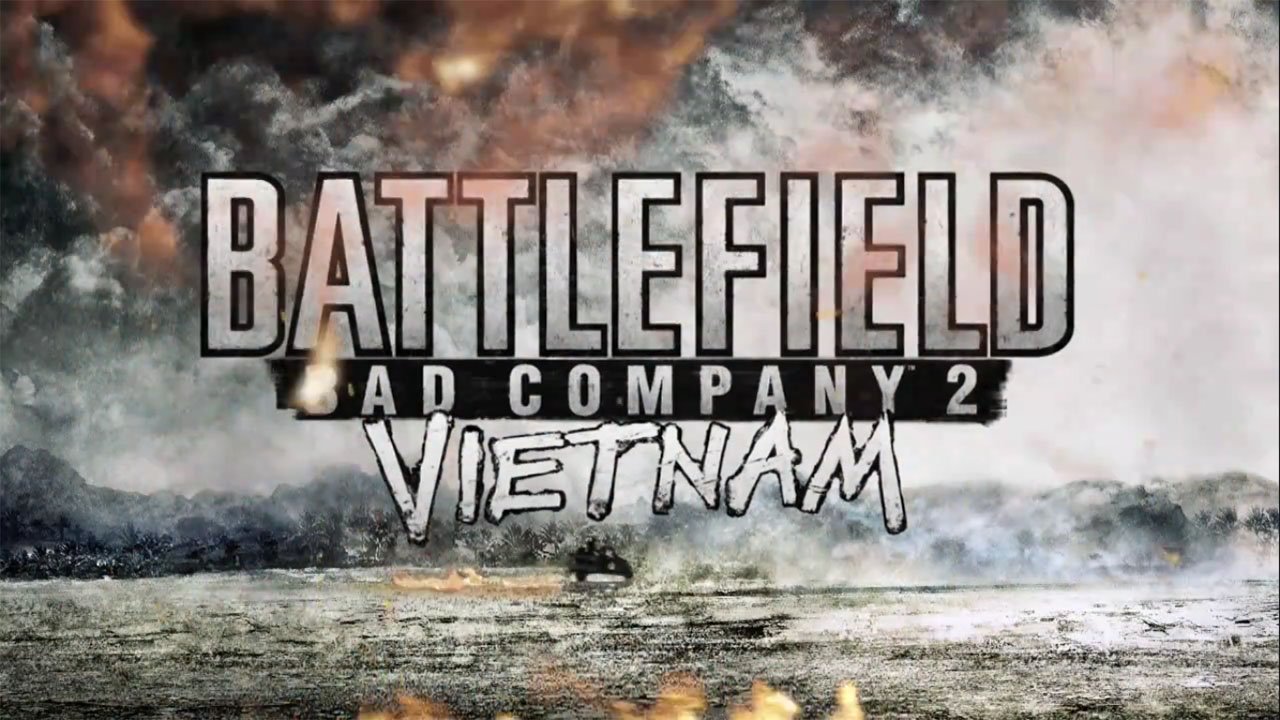 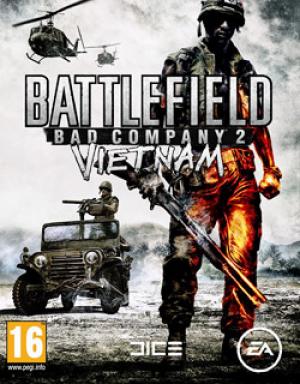 Get ready for a whole new war! Set in the infamous Vietnam conflict, the Battlefield: Bad Company 2 Vietnam digital expansion pack takes all of the intensity, action and addictive gameplay of Battlefield: Bad Company 2 and ups the ante with enhanced persistence, 15 classic Vietnam-era weapons and six vehicles. The expansion pack introduces four distinct and brand new multiplayer maps based on the Vietnam War. Each map brings a new gameplay experience with elements such as foxholes, tunnels and dense jungles from where the enemy can launch surprise attacks. All four multiplayer game modes from Battlefield: BC2, including the genre-defining Conquest Mode, will also be playable in Vietnam. The expansion is integrated with the full game persistence, so no matter what theatre of war players are in, they will continue to level up. To set that unmistakable 60's atmosphere, the audio team at DICE has recorded all-new voice-overs for both sides of the conflict, based on authentic dialogue from the Vietnam war. 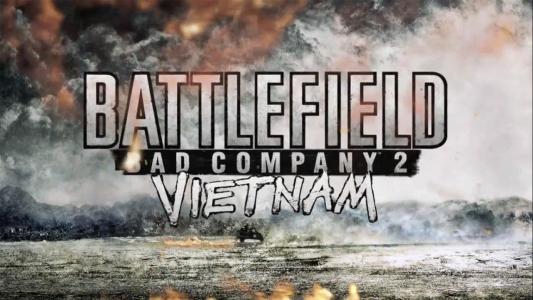 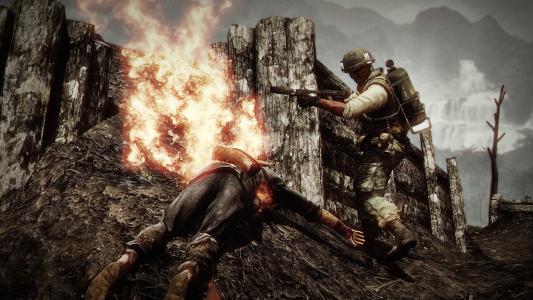