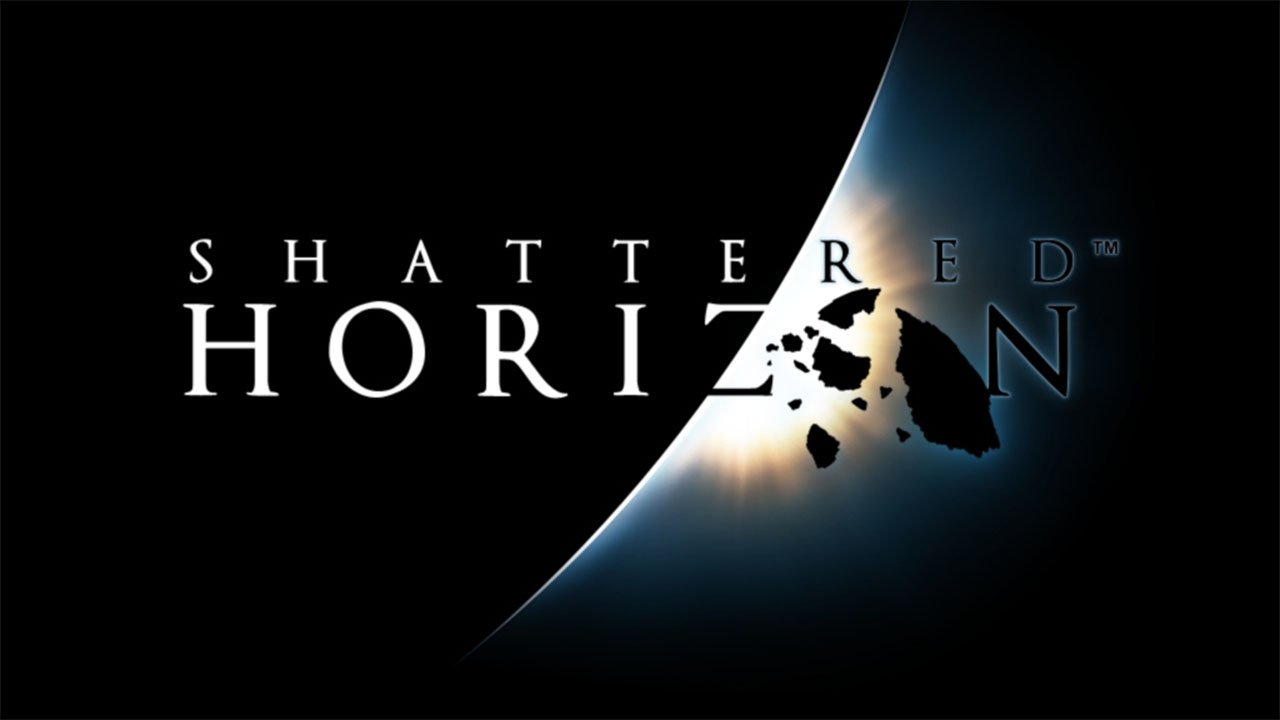 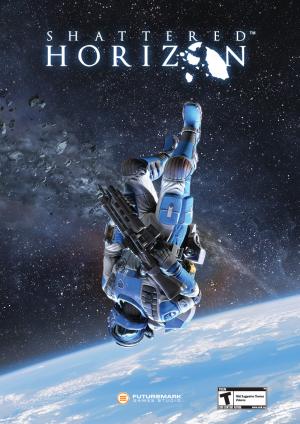 Shattered Horizon is an innovative game from Futuremark Games Studio that immerses you in the cold reality of combat in space like no other game before. This first-person shooter is played entirely in zero gravity. A catastrophic explosion on the Moon has filled near-Earth space with billions of tons of rocky debris. Join intense 32 player battles to control hollowed-out asteroids, huge fragments of Moon rock and the ruined remains of the International Space Station. With simple and intuitive controls, you have complete freedom of movement in the distinctive zero gravity environments. Not only can you use your rocket pack to fly anywhere but you can also land on any surface to attack your enemies from unexpected angles. Shattered Horizon challenges you to take your FPS skills to the next level adapting what you have learned on the battlefield to create new tactics in a fully three dimensional battle space. 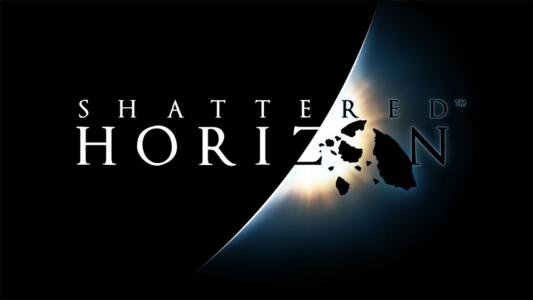