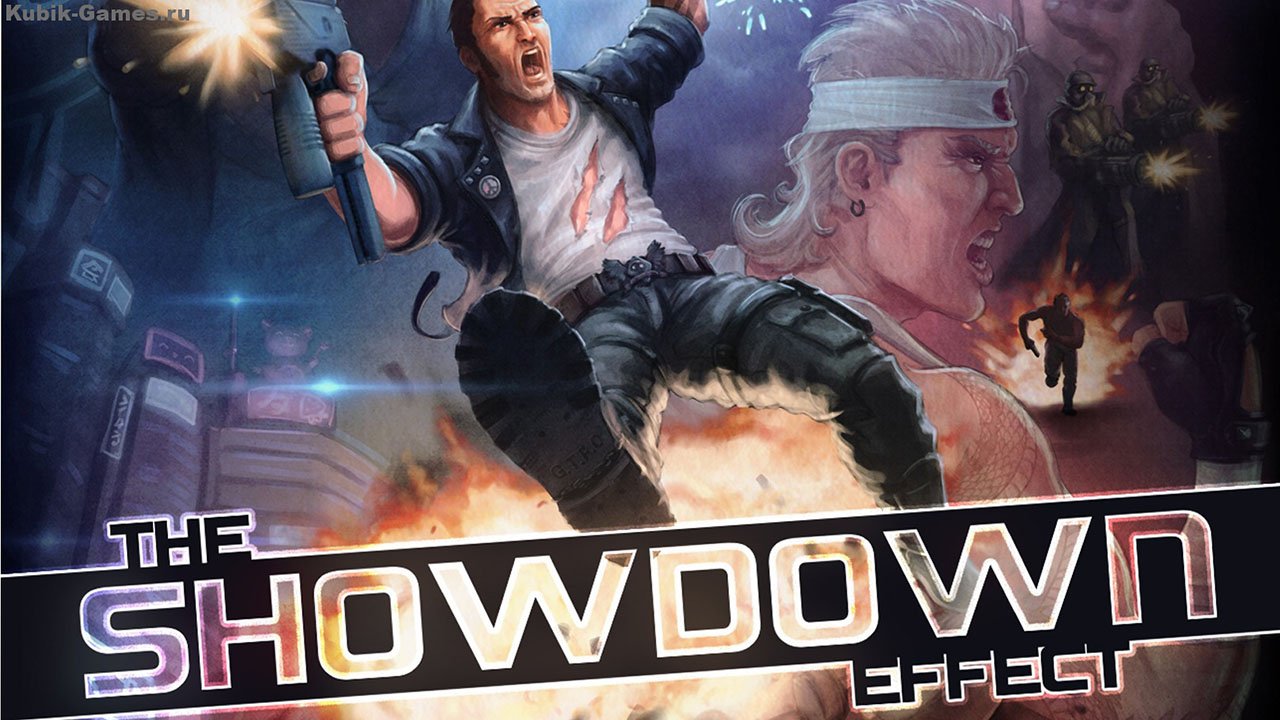 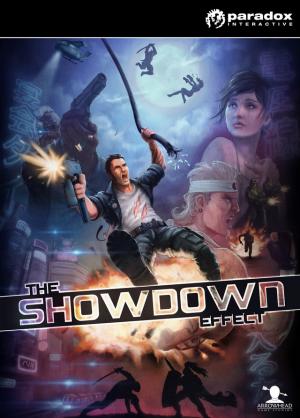 Created by Arrowhead Game Studios, the same brilliant and eccentric minds behind Magicka, The Showdown Effect is a 2.5D multiplayer action game in which players will be participating in death-matches to gain glory and fame. Formerly known as "Project JFK," The Showdown Effect operates on the principle of "more is more" and offers an infinite amount of ways to customize your gameplay. Whether its character, stage, game mode, or weapons, customize as much as you want and control how creatively you want to kill your friends! Remember, the gorier it is, the better the showdown you will have! 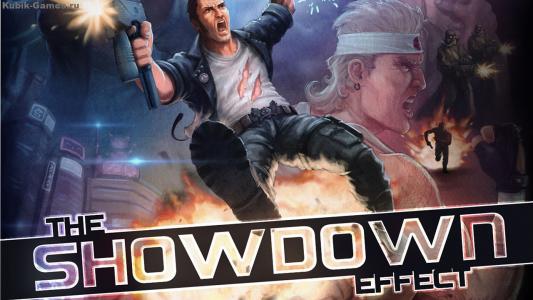