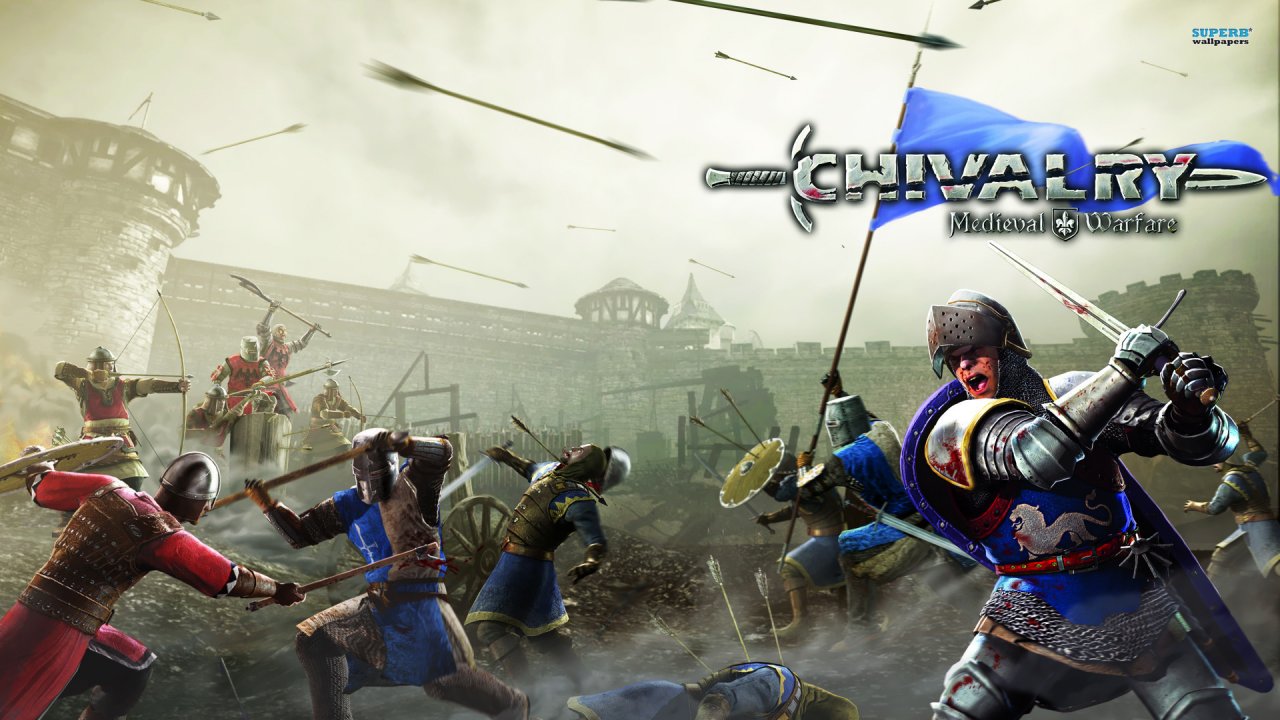 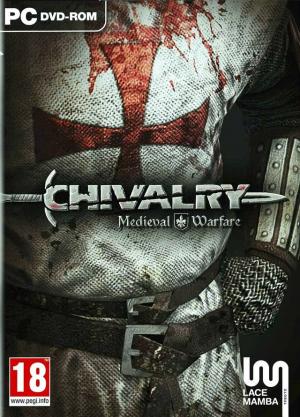 Chivalry is a first/third person multiplayer melee game that usually pits two teams against each other in a fight to the death. The game has multiple modes, including Team Deathmatch, Team Objective, Free-for-All, Last Team Standing, King of the Hill, Capture The Flag and Duel Mode (1 vs 1). Since this is a melee focused game, you will be killing other knights and combatants with different melee weapons that range in size from short swords to gigantic axes and hammers. You can swing horizontally, overhead and in a stabbing motion. Since you can’t hold a block indefinitely, you have to time your blocks right in order to stop incoming attacks. Everything is based on a stamina meter that will deplete when attacking and blocking. If you see someone with a shield blocking, you can give him a good kick to throw him off balance and open him up for attack. You can even trick your opponents into blocking by feigning your attacks. Once they block, their guard is down for a short period of time. 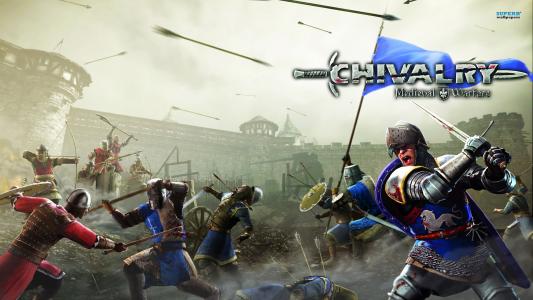 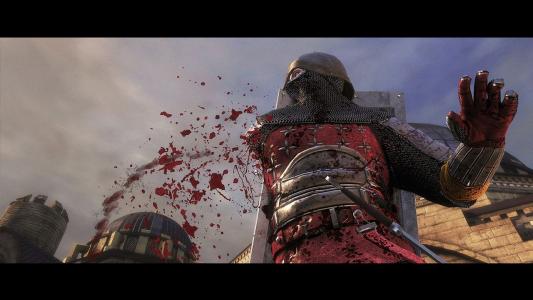