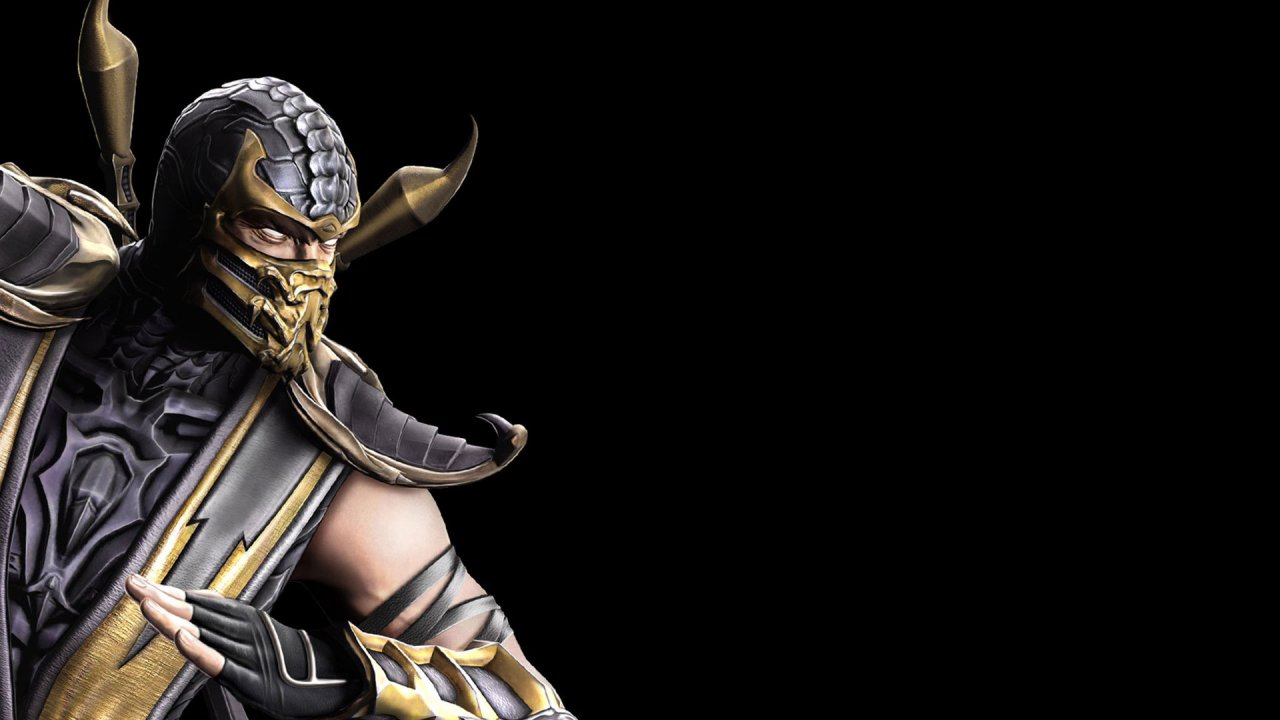 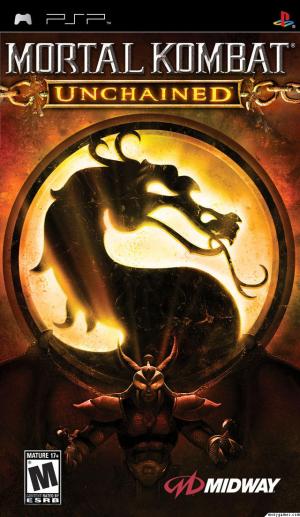 It will konsume you! An ancient evil has returned from beyond death and threatens the very existence of the realms. Will the Champion of the Elder Gods have the power to defeat this threat borne of deception? -Features six additional fighters including Kitana, Jax, Frost, Blaze, Goro and Shao Kahn, -Battle your way to the top in the all-new Endurance Mode. -Multiple fatalities, hara karis and interactive multi-tiered backrounds including brutal death traps. -Explore the huge free-roaming adventure in Konquest Mode. -Engage in Chess and Puzzle Kombat...MK style. -Fight head-to-head against a friend with Wi-Fi wireless support. 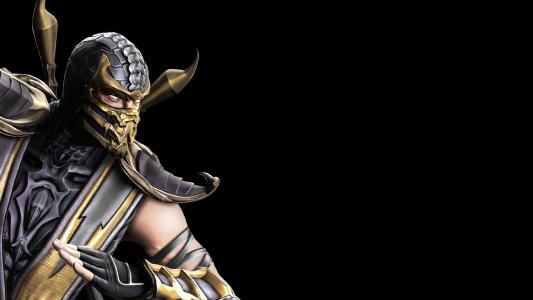 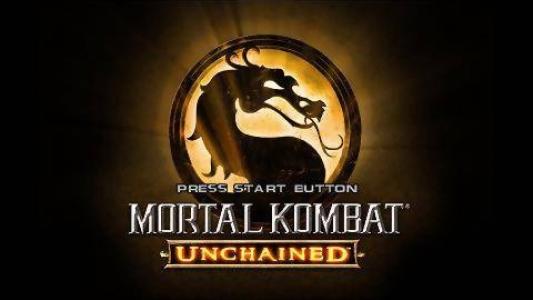 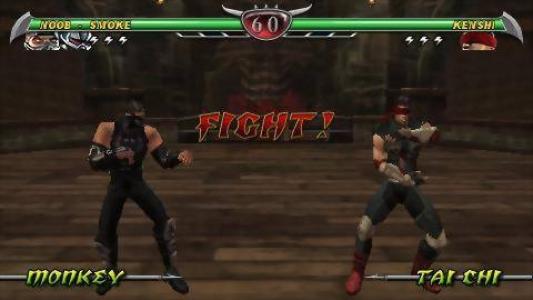