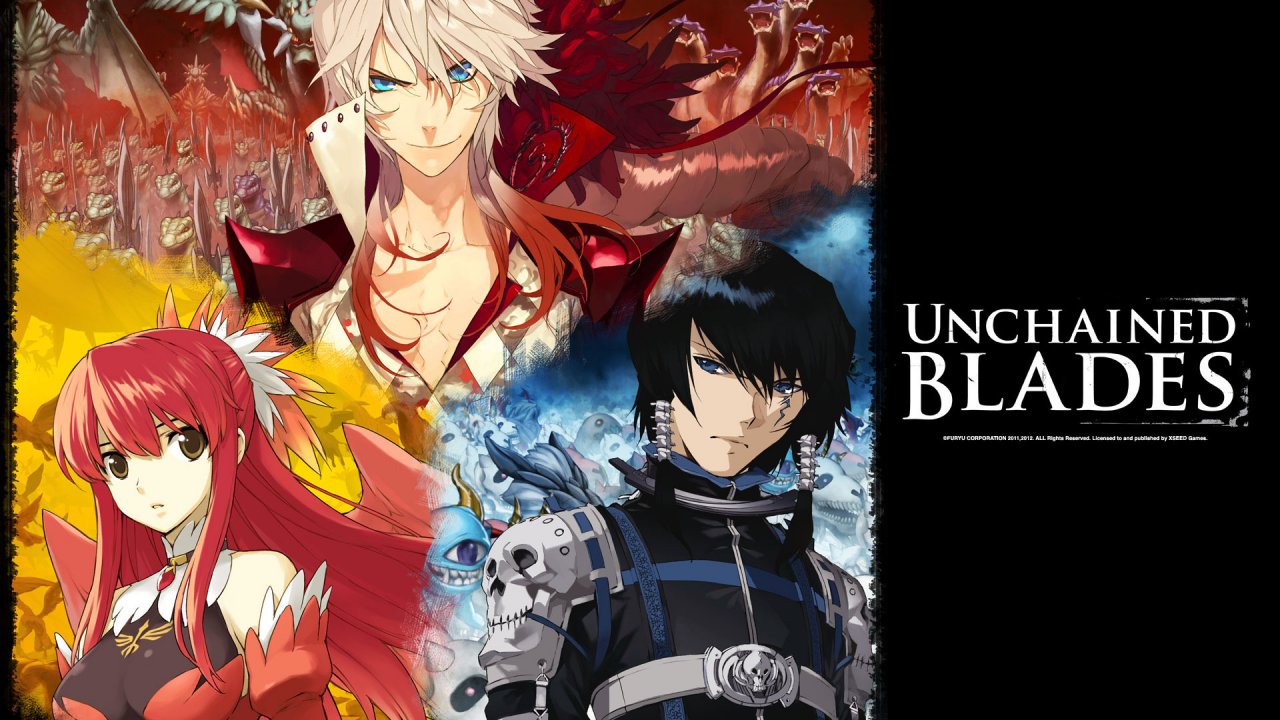 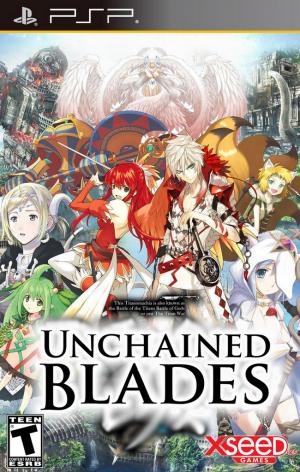 Unchained Blades follows the story of the dragon emperor, Fang, who after being stripped of his powers by the goddess Clunea, embarks on a journey for revenge and to regain his true form. Arrogant and vengeful, Fang is joined in his quest by a cowardly golem prince, a shy medusa priestess, a young phoenix clan maiden, and many other mythical beings seeking to meet with the goddess. In Unchained Blades, players journey through the game with a party of up to four characters, moving through dungeons in a first-person perspective and engaging in turn-based combat along the way. Using the game's unique "Unchain" system while in battle, players are able to try and convince monsters to follow them. If they are successful in using the Unchain system, the enemy monster will then join their party and help them in the future by blocking attacks or supplying players with special offensive abilities. Each character in the player's four person party can hold up to four unchained creatures, ensuring plenty of combat variety. 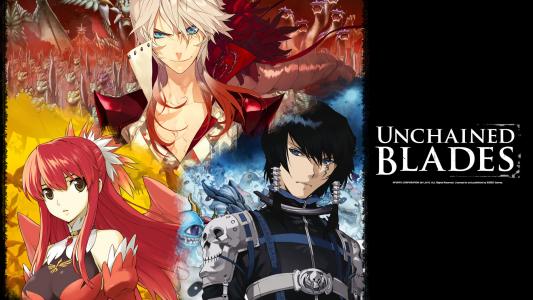