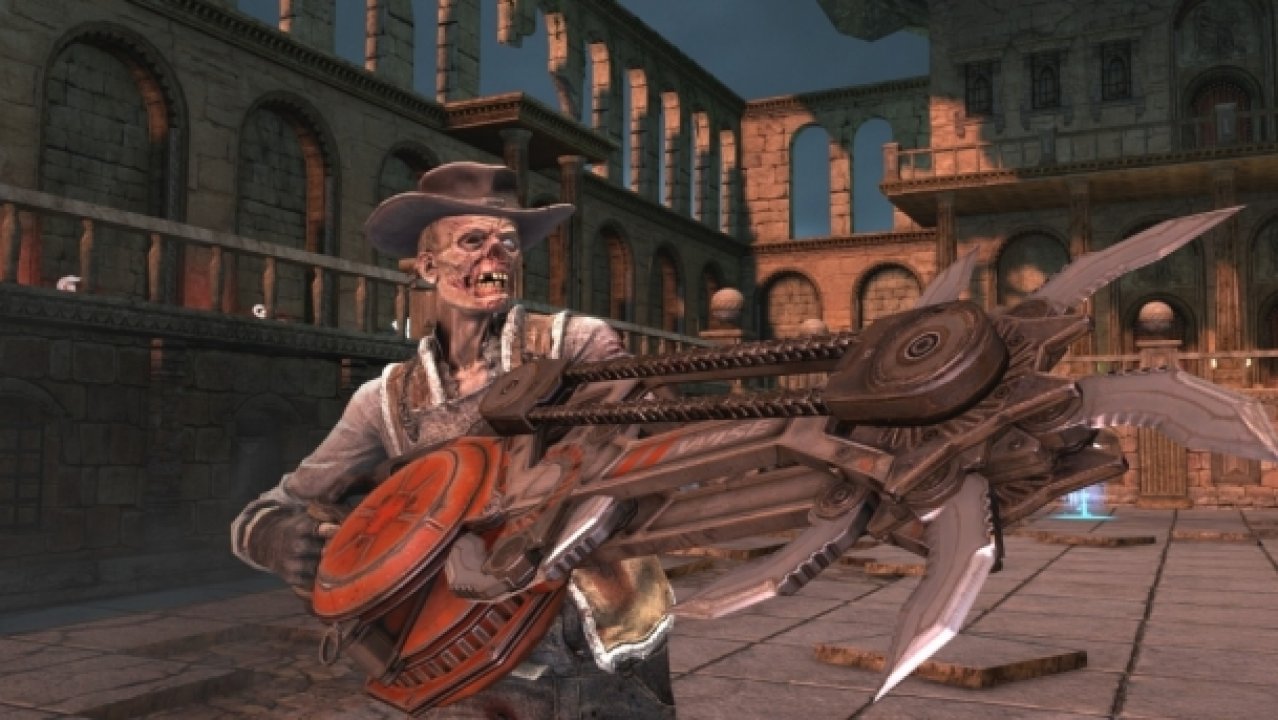 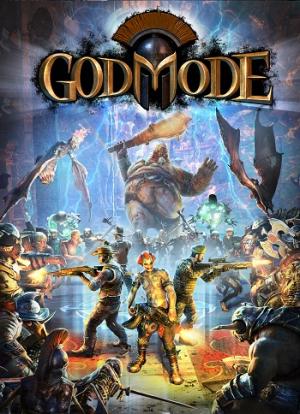 God Mode is set in a twisted version of Greek mythology and the afterlife. The player is a descendant of an ancient God whose family has been banished by Hades from Mt. Olympus and turned into a mere mortal. To avoid an afterlife of eternal damnnation, the player must battle through this purgatory known as the Maze of Hades against an army of the underworld. God Mode combines non-linear gameplay, fast and frantic shooting, hordes of on-screen enemies, and a fully functional online coop mode. Matches rarely ever play out the same, as dozens of in-game modifiers can significantly alter the gameplay on the fly. Characters are fully customizable, both in appearance and equipment, which continually evolve. Gold and experience is constantly accrued and used to unlock new satisfying weaponry and unique powerful abilities, both of which can be further upgraded. 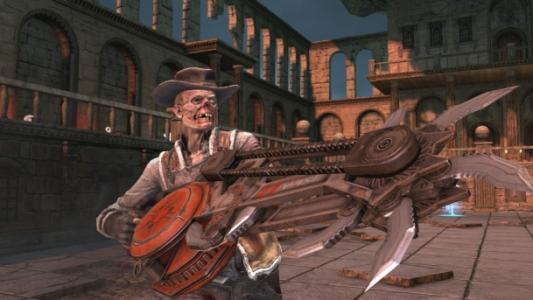