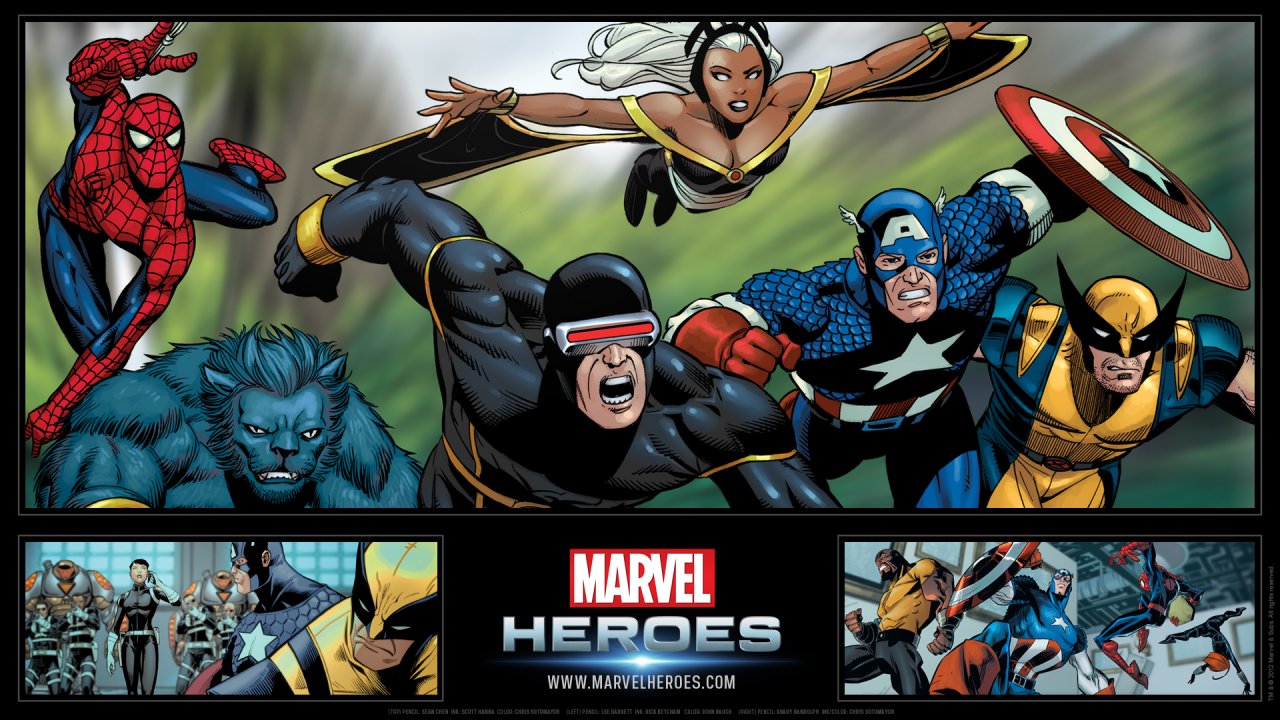 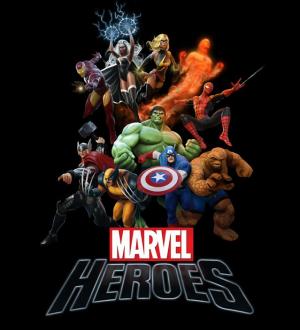 Gameplay is very similar to that of the action role-playing game Diablo II. Marvel Heroes is free-to-play with micro-transactions used to fund and support the game. Players will not need to spend money to access the full game. As characters gain levels, they gain a passive stat increase for stats that help that particular character and gain power points, allowing the player to further define the abilities of that character. Each character has three power trees that they can spend points. Each of the trees generally focuses on a certain mechanic or play style, such as Iron Man's shields, Hawkeye's trick arrows, or Deadpool's guns. As the character gains levels the player has access to more skills to spend points on and is able to put more points into existing skills. Each skill has a level cap, so more points cannot be put in a skill until a certain level is reached. 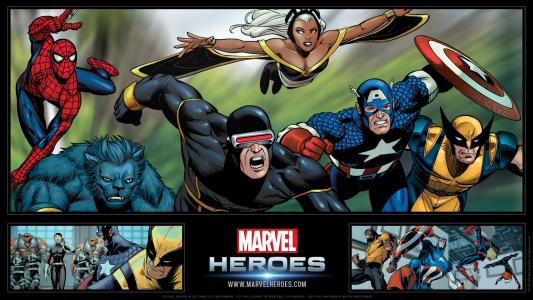 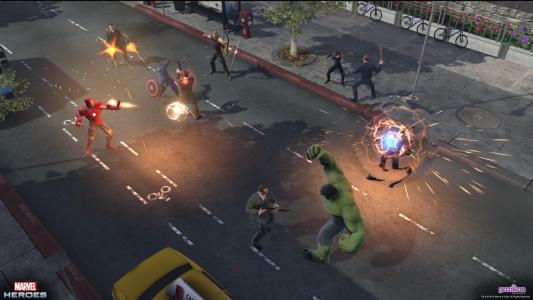