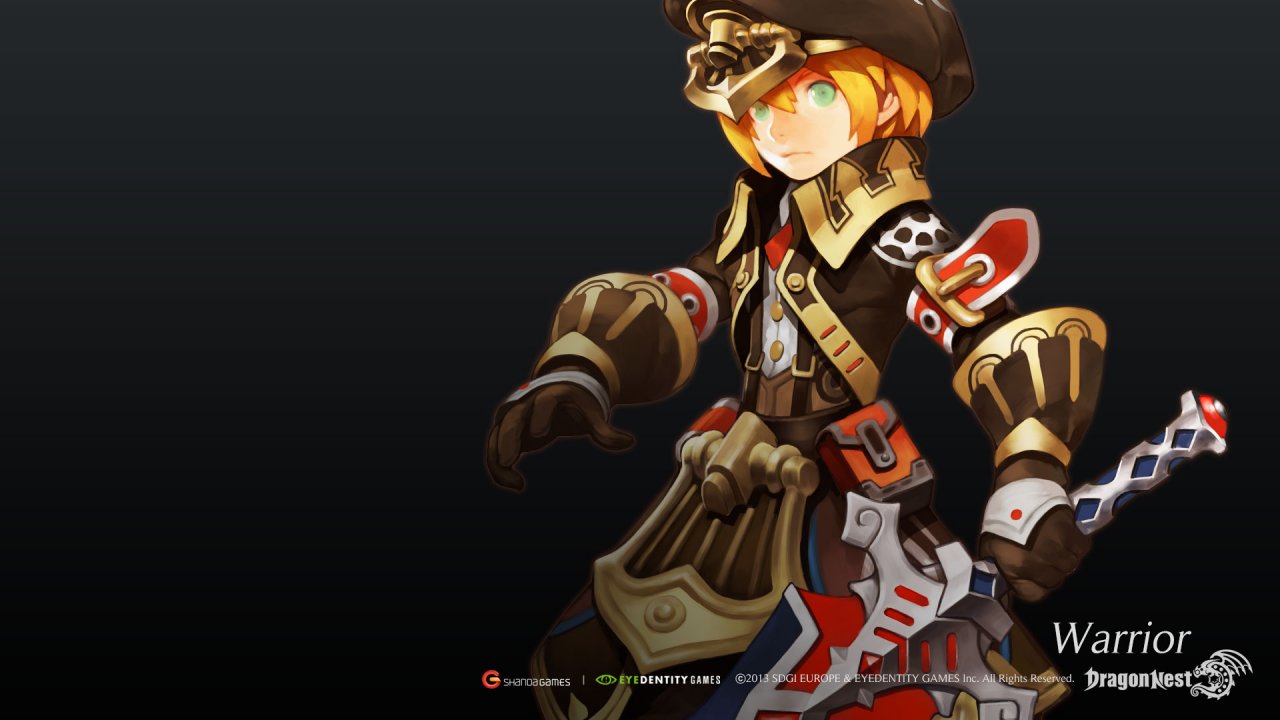 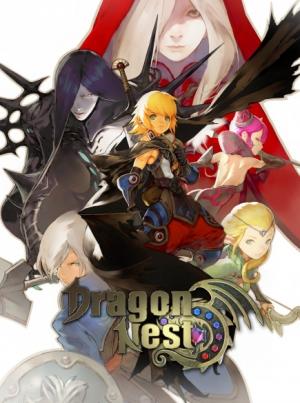 Dragon Nest is an online action role-playing game that combines the blazingly fast combat and visually stunning attacks of a console game with the epic story and role-playing elements of classic MMORPGs. What makes Dragon Nest unique among action RPGs is the third-person, over-the-shoulder perspective. This provides both a unique combat “feel” reminiscent of first-person shooters and lets players enjoy the graceful and ferociously vicious combat moves of the characters. Key Features Lightning Fast Combat: Unlike any other role-playing game, Dragon Nest features a refreshingly fast-paced, non-targeting, twitch-based combat system where the action never lets up. Be light on your feet and string together devastating combos as hordes upon hordes of enemies surround you, or when facing off against other players online in intense PvP skirmishes. Epic Boss Battles: Each of Dragon Nest's various dungeons has a massive monster guarding its prize. Minotaurs, dragons, demons, trolls - these are just some of the horrors you'll face. Special dungeons called NESTS act as multi-stage lairs for some of the most intense and challenging boss battles, but the harder the fight, the greater the rewards. Choose Your Hero: Dragon Nest features seven robust character classes to choose from, each with their own distinct strengths and abilities. Whether you're a ranged fighter, a close combat brawler, or a skilled mage, Dragon Nest has you covered. --- http://en.wikipedia.org/wiki/Dragon_Nest 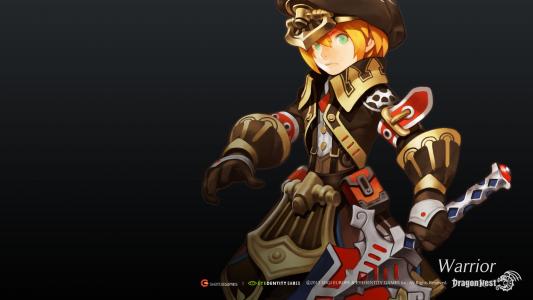