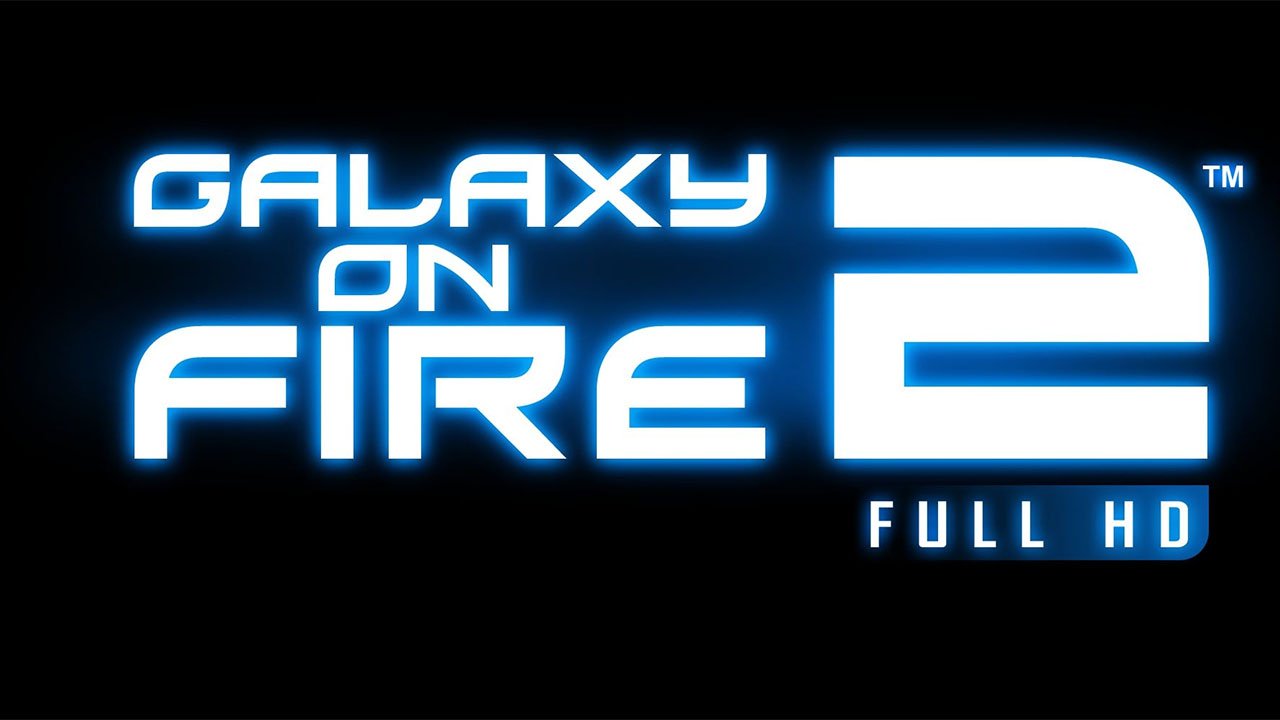 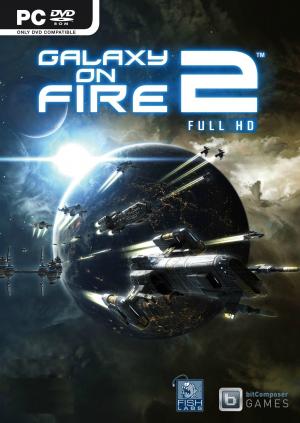 A hyperdrive malfunction sends intergalactic adventurer and war hero Keith T. Maxwell tumbling through space and time. Awakening 35 years later at the far end of the galaxy, he quickly finds himself fighting for his life against a mysterious alien armada that is wreaking havoc on the warring races occupying this volatile sector of space. Despite his efforts to return home, Keith is drawn into a deadly plot to investigate and stop this alien menace. Along the way he must fight space pirates, trade cargo, explore new territories and negotiate with shady characters to uncover the truth about this powerful enemy and ultimately find his way home. Old friends and new enemies join forces as Keith takes command of a dangerous intergalactic mission that sends him deep into enemy space, bringing the war to an explosive conclusion that will set the entire galaxy on fire. 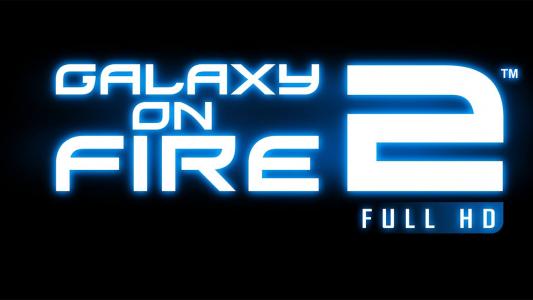